Kuchar killing it at Scottsdale 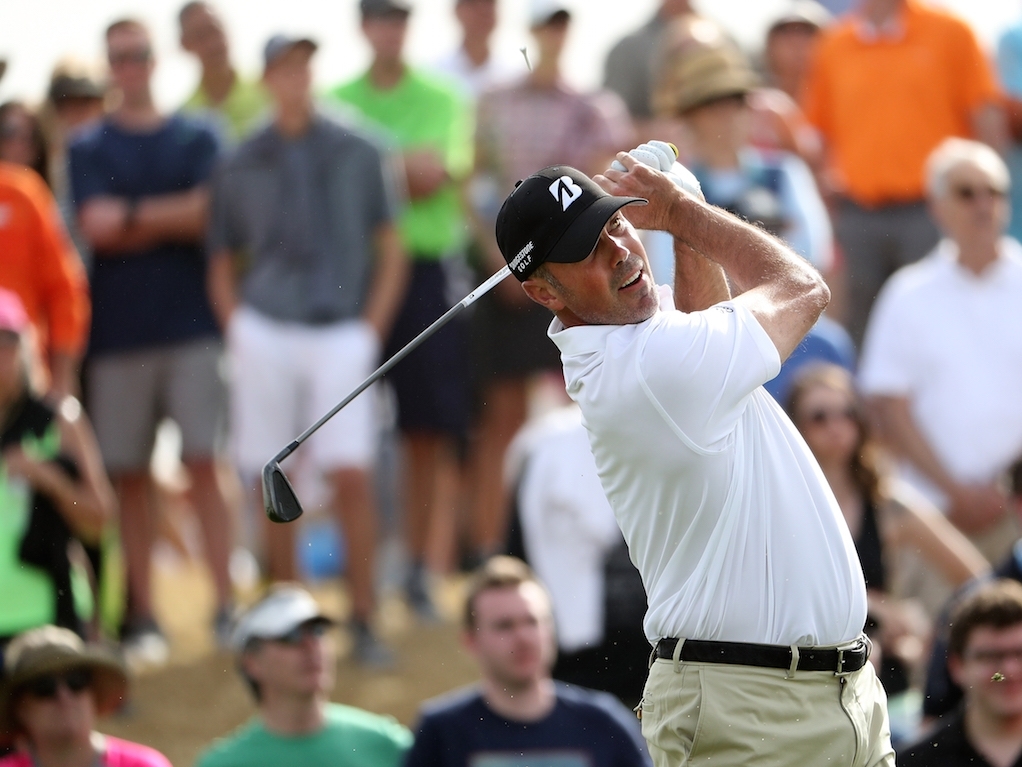 Matt Kuchar shot an impressive opening 64 on Thursday to take the first-round lead in the Waste Management Phoenix Open at TPC Scottsdale.

Kuchar eagled the par-five 13th and added two late birdies and a big par save on the rowdy par-three 16th hole to ensure he held a one shot advantage over Asian golfing phenom, Hideki Matsuyama.

Speaking after the round, Kuchar, a seven-times winner on the PGA Tour, admitted that he was delighted with how the day played out and attributed his low score to his accurate driving, refreshed mind and minor swing changes.

"I played so much this past summer, I needed a break and my break happened to be early on this year," Kuchar told Golf Channel after play was suspended for the day in fading light with nine players still on the course.

“This course demands good driving of the golf ball. I had a fantastic day driving the ball and hopefully three more [days] to come."

Hot on his heels is Matsuyama. The 24-year-old Japanese player has recorded four wins and two runner-up spots in his last eight starts worldwide and once again finds himself in the mix.

Ominously for the rest of the field, he feels the best is yet to come this week.

"I'm not hitting it and putting as well as I did in Shanghai,” Matsuyama said after the round.

“Hopefully through the week here I can get up to that same level and compete for the win again."

Sixth-ranked American Jordan Spieth opened with a 70 while three-times former winner Phil Mickelson, a popular figure at Scottsdale after attending the nearby Arizona State University, carded a 68.