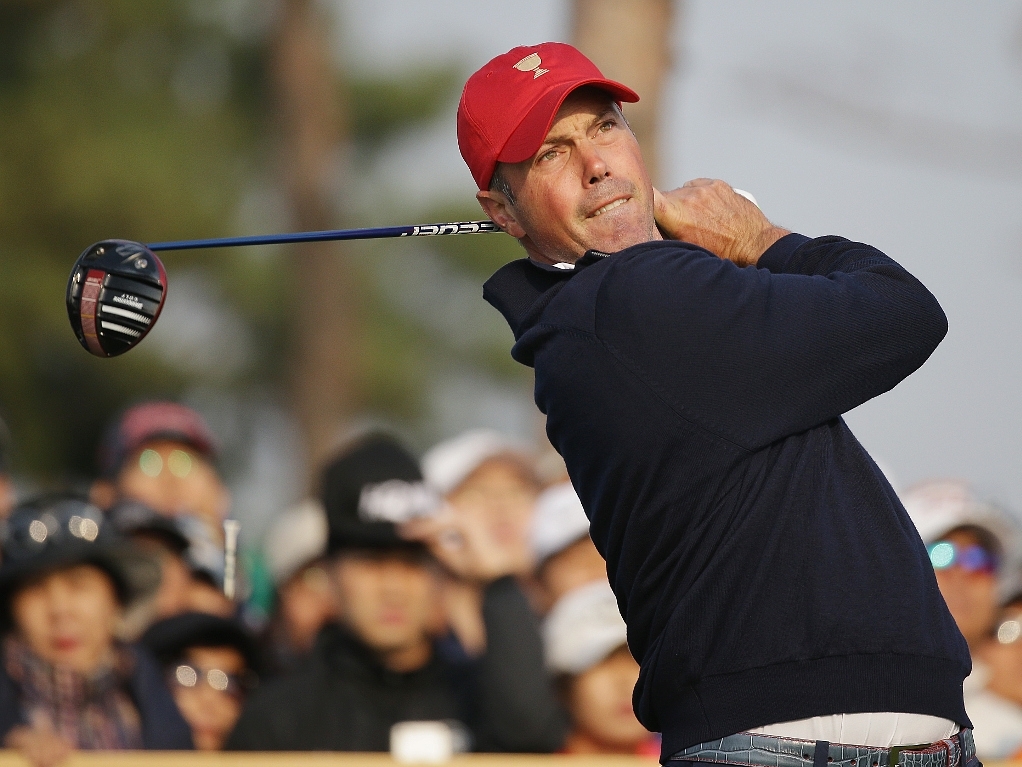 Matt Kuchar has applauded the decision to change the World Cup of Golf back to a team competition, after the event's previous format came under severe criticism.

Kuchar and his partner Gary Woodland powered the United States to victory at the 2011 event in China but was left disappointed when the 2013 event in Melbourne when the emphasis was placed on individual stroke play instead.

As a result, the majority of the prize money was awarded to Jason Day, while the team component – won by Day and Adam Scott – was something of an afterthought.

"I think that's the right decision for the tournament," Kuchar told reporters on Friday.

"The teams that have partnered up from the Jack (Nicklaus) and Arnies (Arnold Palmer) to the Davis Love and Fred Couples – might have a Tiger (Woods) and David Duval on there.

"I think great players enjoy playing that different format, for a team format, getting to have a partner, to have some fun with a partner and challenge some good golf courses.

Next year's event once again takes place in Melbourne, but this time there will be no individual event, with two-man teams from each country playing four rounds of foursomes and fourballs.

"I think Royal Melbourne's a fantastic golf course and it would be a great draw for the tournament," he said.