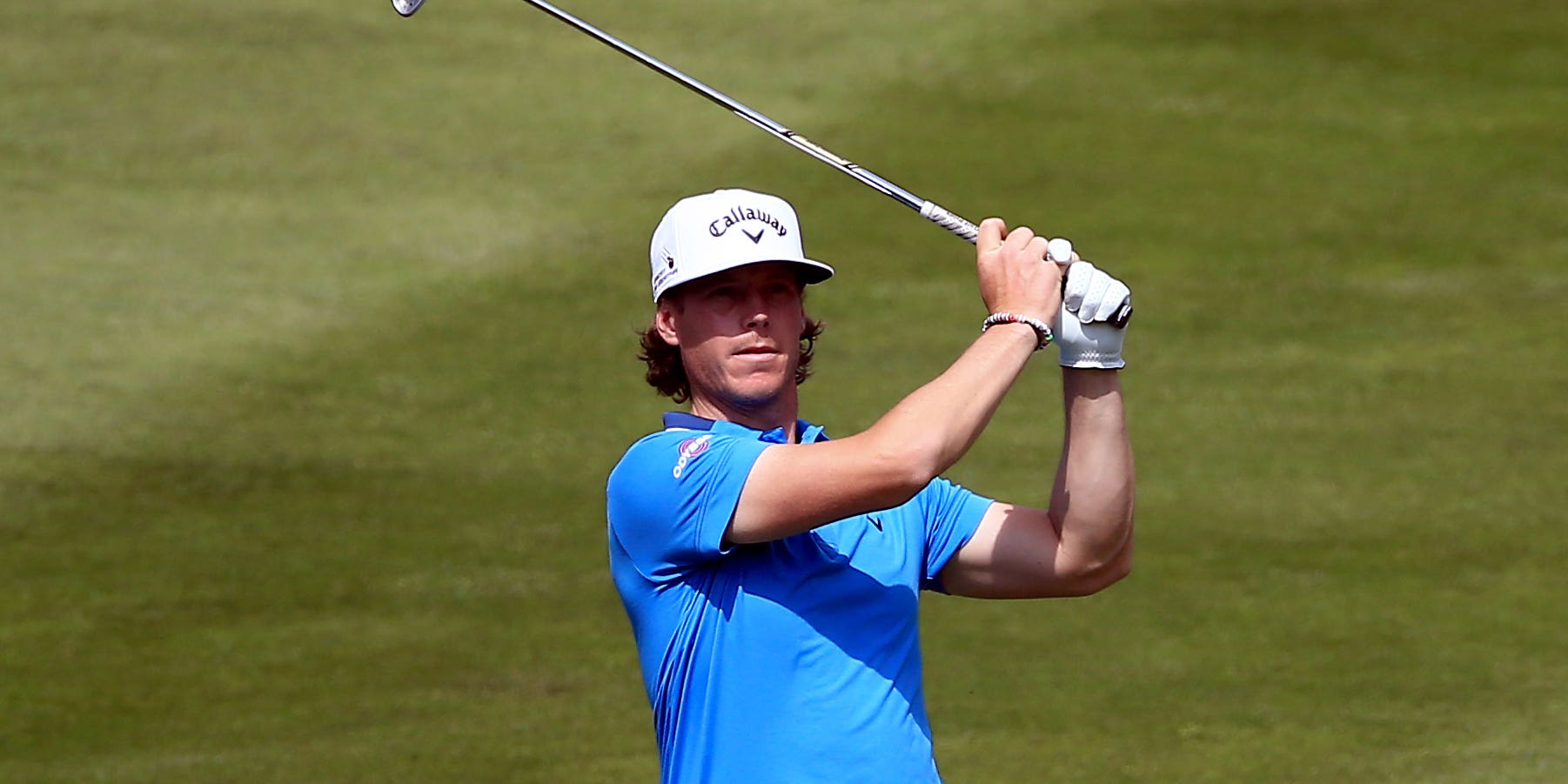 Kristoffer Broberg put himself in pole position to claim his second European Tour title almost six years on from his first after he posted an 11-under-par 61 on day three of the Dutch Open to extend his lead to eight shots.

The halfway leader made a lightning-fast start to his third round, carding an eagle and four birdies over the first six holes to extend his overnight advantage from one stroke to five.

The Swede had a brief wobble in the middle section of his round but managed to limit the damage to just one dropped shot at the ninth.

And it was not long before he was making birdies again, notching back to back gains on the 11th and 12th before reeling off four in a row at the 14th, 15th, 16th and 17th to leave himself needing an eagle at the last to become just the second man to post a 59 on the European Tour.

But after sending his tee-shot into a bunker, the 35-year-old had to settle for a par at the 18th, handing him the course record at Bernardus Golf and a 54-hole total of 23 under par.

Marcus Helligkilde was alone in second place, a distant eight shots behind Broberg, with Englishman Richard Mansell among those another stroke further back.

After bursting onto the scene with three wins in four weeks on the Challenge Tour in 2012, Broberg won his first European Tour title at the 2015 BMW Masters.

But things have not gone according to plan since then, with hip and knee injuries contributing to him playing just 11 events between 2018 and 2020.

Broberg was happy with his performance on Saturday, particularly on the greens. He said: “It was a great day.

“I played solid in the beginning, then I was struggling a little bit from seven to 10, but it was pretty good in the end and the putter is just smoking hot.

“It is just rolling purely, and I see every single line, so golf is easy when it is like that.

“I have been struggling all year with my game and my putting – I was looking at the stats and I was working hard on the putting.

“I saw an optician in Sweden and put a contact lens in the right eye so that was key, and now I can see the lines, but in the beginning I played some really good golf.

“Key shots into one, two, three and a really good shot on four.

“I wasn’t thinking about 59 because I don’t like that tee shot and I’ve had a problem all year with my set-up, I don’t feel a lot of confidence over the ball with the driver or the woods, so I just aimed left.

“I am just going to take one shot at a time and I’ll watch the leaderboard to see what the guys do but just play my own game. Keep it simple.”