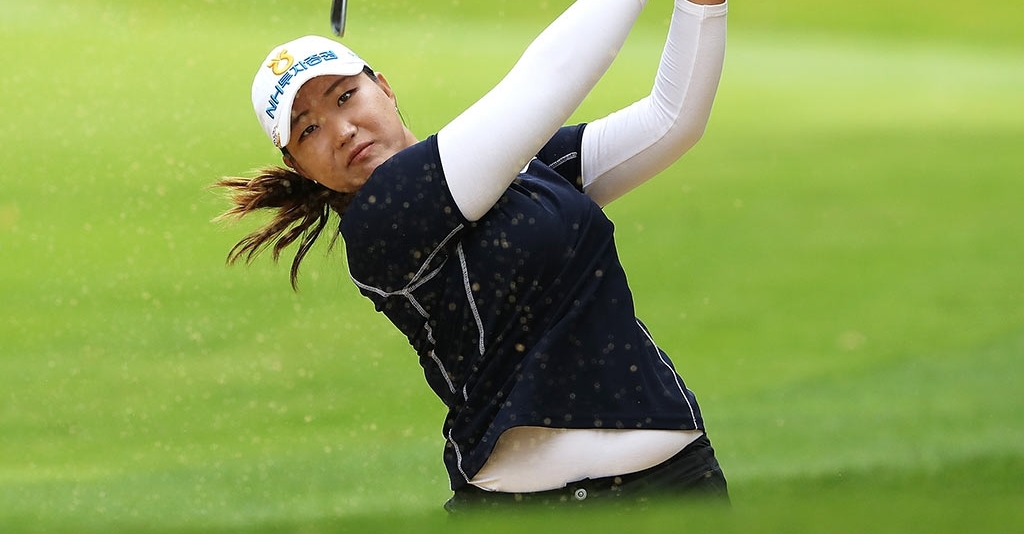 South Koreans dominated the leaderboard after three rounds of the Kia Classic on Saturday, with Mirim Lee leading Mi Jung Hur by one shot after a 67 saw Lee finish at 13-under par.

Compatriot In Gee Chun was two shots further back at 10 under, tied for third place with Cristie Kerr.

Lee started with a bogey on the first, but that was her only dropped shot of the day as she went on to record six birdies.

Overnight leader Kerr, the 2015 champion, endured an up-and-down round, making five birdies and four bogeys for a one-under 71.

Kerr will start the final round three behind Lee, the same position as two years ago when she claimed victory.

First round co-leader In Gee Chun pulled herself back into contention after a disappointing 73 on Friday.  The world No. 3 also got off to a slow start with a bogey at her third hole, but like Lee she bounced back, grabbing six birdies for a 67.

“Stay patient, because first back nine was not really good, so I miss some birdie opportunities. I try staying patient,” Chun said after her round.  “I made really good back nine.”

Brittany Lincicome made a strong start with four birdies and an eagle in her first eight holes to get to 10-under before two bogeys on the back nine saw her finish with a 67.