Koepka: It’s nice to come back 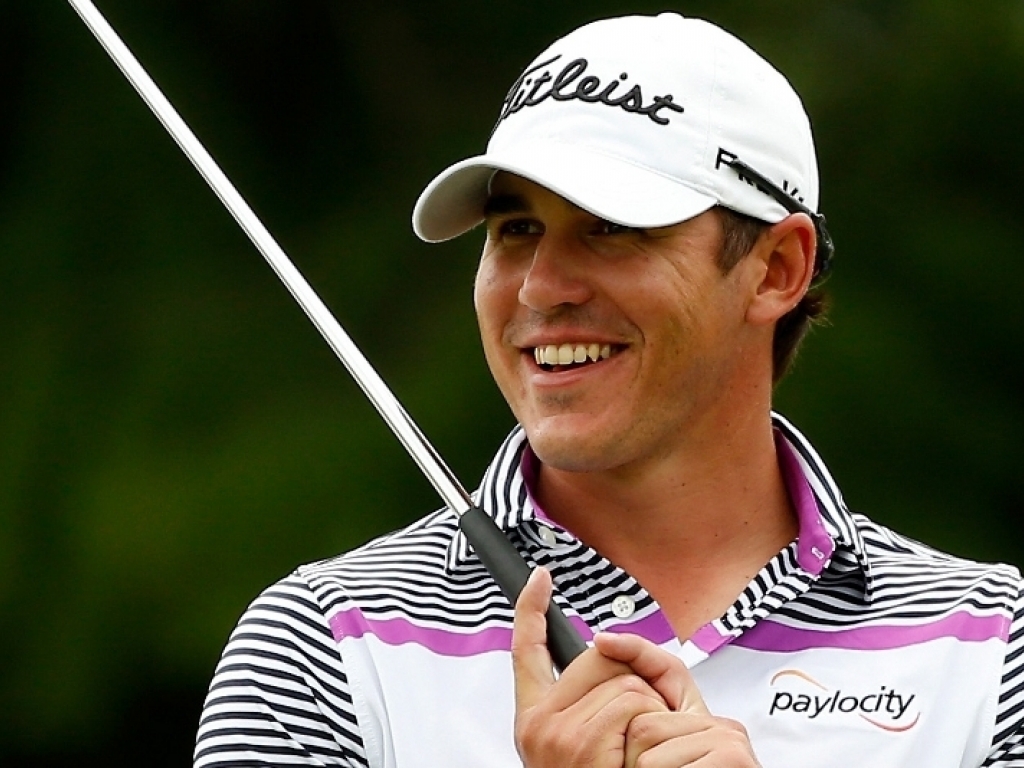 Brooks Koepka showed no signs of rust as he signed for a superb five-under-par 65 in the opening round of The Open Championship on Thursday.

The American had not played since his maiden major win at the US Open last month. Nonetheless, he would finish tied for the lead with fellow countrymen Jordan Spieth and Matt Kuchar. Koepka revealed the lengthy break is something he plans for every season.

“If I start playing four or five weeks in a row, everything just seems to get nonchalant, I guess you could say. But, if I take some time off and kind of recharge mentally, physically, I feel in much better shape.

“It’s nice to come back. You get excited to play golf. And anytime you’re excited, you’re extremely focused when you’re out here. And it’s a major championship, if you can’t get up for that, you might as well go home.”

Koepka is yet to prove himself on the links courses of Europe, but he revealed that he does enjoy the challenge.

“Anytime I can come across the pond and play links, it’s special, especially after missing last year,” continued the 27-year-old.

“That wasn’t fun. It’s been two years since I’ve played links golf, I’d say. It’s the creativity I like. I see so many different shots out here. And having to pick one is kind of hard, to be honest with you.

“You can hit so many different shots, you can hit low, high, draw, run it. And even off the greens you can flop it up there, if you want, if you’re ballsy enough to do that, or putt it or bump-and-run it. There’s just so much that goes into it in links golf.”

Brooks Koepka The Majors The Open