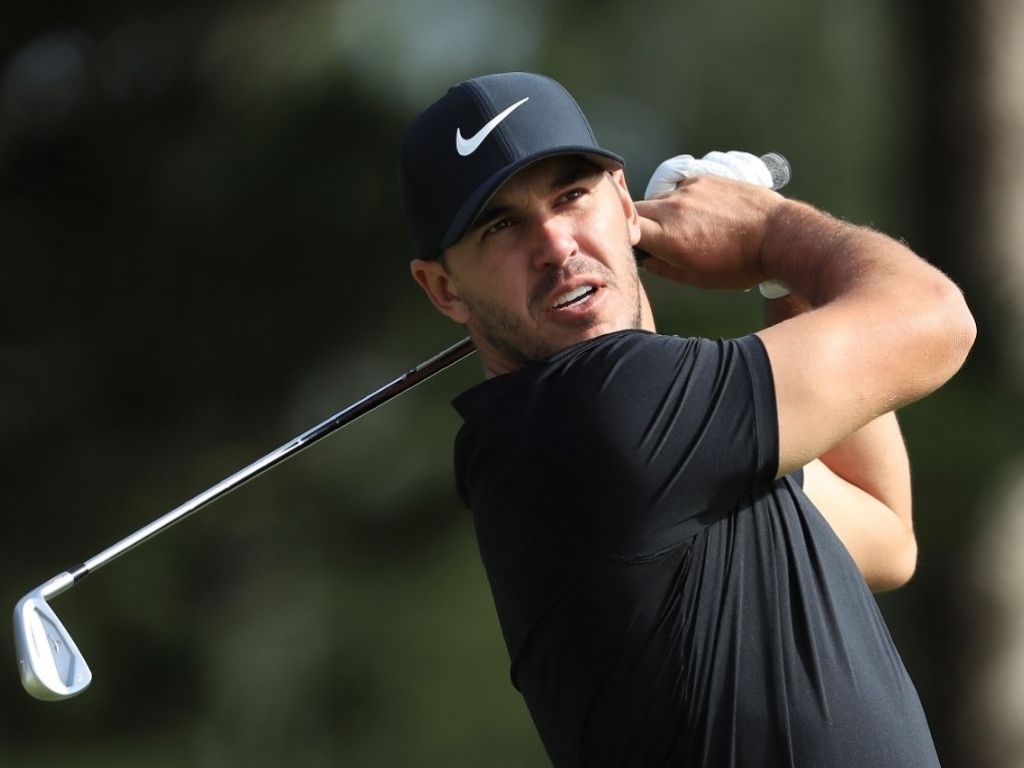 US Open champion Brooks Koepka is set to miss The Masters next month with a wrist injury.

Koepka has been sidelined since January’s Sentry Tournament of Champions. He was diagnosed with a partially torn tendon in his left wrist after finishing last in Hawaii.

Asked whether he would be ready for the year’s first major at Augusta, the 27-year-old said that he was not sufficiently recovered.

“I either have to go full bore or not at all. I don’t want to risk getting it re-injured and then be out a long time.”

He added that he had started hitting putts earlier in the week and would be able to start hitting chip shots in the next few days.

Koepka, who finished 11th last year at the Masters, won the US Open by four shots at Erin Hills two months later for his first major.

Brooks Koepka The Majors The Masters