Brooks Koepka eager to bounce back from injury 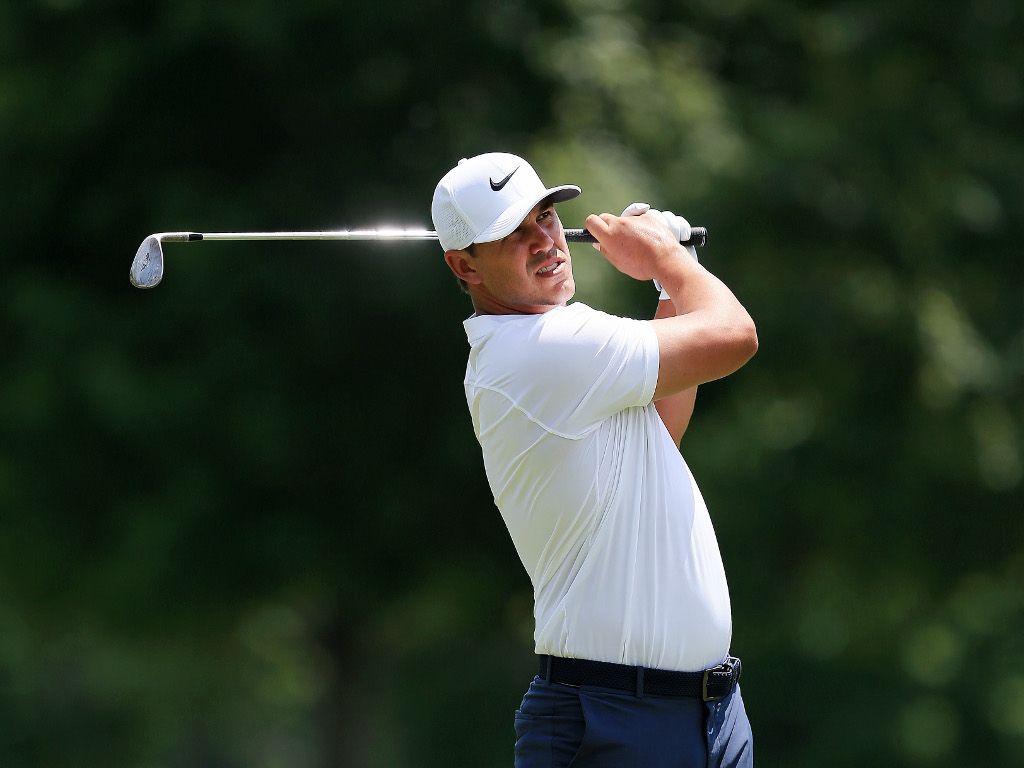 The American lifted his first ever major championship trophy at Erin Hills last year but has endured a tough 2018, featuring in just five events after being forced to sit out for 15 weeks.

During that stretch, Koepka was unable to swing a club for three months, leaving him doubting himself and his game. However, the world number nine believes he is back to full fitness ahead of the Shinnecock Hills showpiece.

“You go from playing some of the best golf I’ve probably ever played to probably being at the lowest point professionally that I’ve been…it wasn’t easy,” the 28-year-old told Sky Sports.

“The past, I guess, six months, maybe eight months, we kind of knew about the wrist injury a little bit longer than we told people. But I knew it was bugging me and just couldn’t quite figure out what it was.

“Thankfully, we’ve got it situated now where I’m 100 per cent past it. But I’ll tell you what, it was a long four months. It wasn’t anything I’d wish upon anybody.

“I think the lowest point was the fact that I probably gained about 15 pounds. Looking in the mirror wasn’t quite fun. Being in a cast, like a soft cast, and not being able to pick up anything, not being able to do anything.

“But I feel like my body recovers pretty quickly. It’s amazing how strong you can get so quickly.”

Koepka will tee of with Jason Day and Bubba Watson at the 118th US Open at Shinnecock Hills on Thursday.