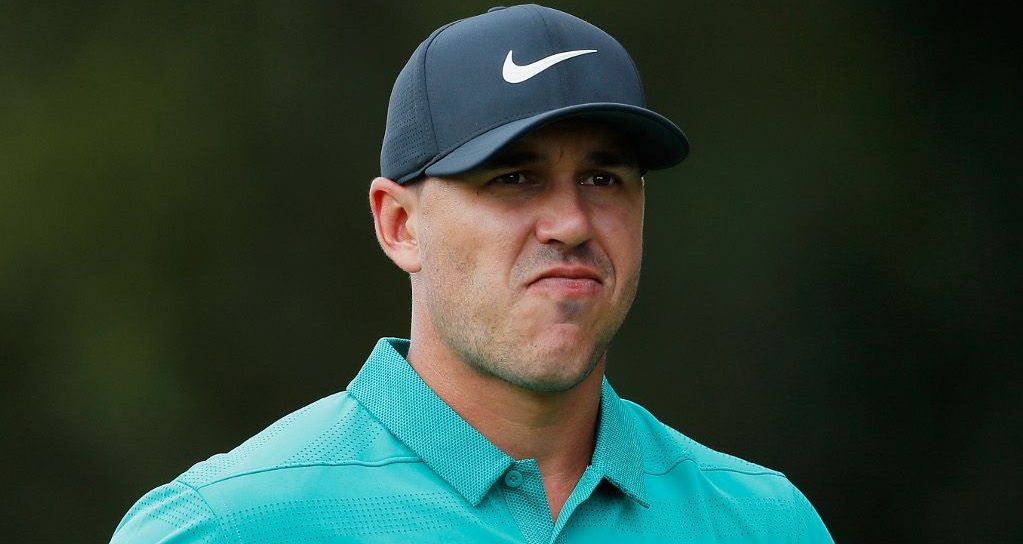 Three-time major champion Brooks Koepka has admitted that the lack of media coverage he receives does get under his skin.

Koepka, who could move to World No 1 and win the FedEx Cup this week after also winning two of the year’s four majors, was not on the pre-tournament interview schedule for this week’s Tour Championship.

While Koepka said he was not surprised or bothered by the lack of attention, he did launch into a rant that made it very clear he is irked by the situation.

“We don’t get asked to do many interviews, so I’m not gonna go out of my way to do one,” said the World No 2. “I don’t really care.

“You’ve got guys who will kiss up, and I’m not gonna kiss up. I don’t need to kiss anyone’s butt. I’m here to play golf. I’m not here to do anything else.

“A lot of guys are known for the stuff they do off the golf course and who they like to hang around. It’s pretty obvious who’s doing that and who isn’t.

“I don’t need to bend over backwards to be friends with anyone [in the media], but certain guys do that because they want their names written. I’d rather be written about because of my play.

“Sometimes it does suck, but I’ve started to care less. Come Sunday, I won’t forget it when everyone wants to talk to me because I just won. I don’t forget things.”

Koepka’s swing coach Claude Harmon said you can’t blame him for getting annoyed.

“Are you surprised [by his reaction]?” said Harmon.

“You can say he and DJ [Dustin Johnson, also coached by Harmon] don’t talk that much, but we continue to find it surprising. We’ll make jokes about it. [Brooks is] the most under-the-radar three-time major winner of all time.”

At least Koepka was able to put his irritation aside and open with a solid one-under-par 69 at East Lake on Thursday.

That leaves him four shots off the pace, but with three rounds left to go, that’s a deficit the in-form Koepka can easily make up.