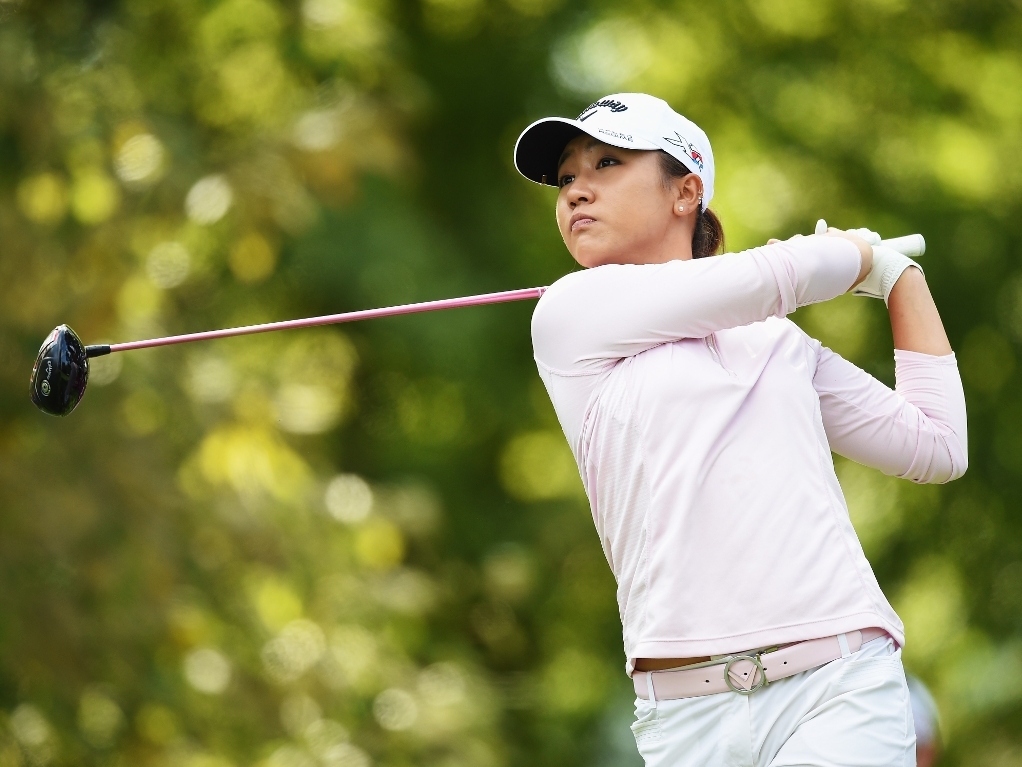 World number one Lydia Ko's golfing endeavours earned her a car in 2015, but the 18-year-old is not yet illegible to drive.

As the Winner of the LPGA's Drive to the Top Award, sponsors Kia have given the New Zealander a brand new Kia Sorento.

The Drive to the Top winner is the player who recorded the most tep ten finishes for the LPGA season. Ko notched up no less than 16 this year.

The 10-time LPGA Tour winner revealed that getting her driving license is one of her goals for the off-season.

"I'll be working hard on my driving this off-season," quipped the South Korean-born Ko on 3news.co.nz.

"But for now, my sister gets the car. She is so happy."

Ko has impressed with no less than seven wins on the LPGA and Ladies European Tour in 2015.