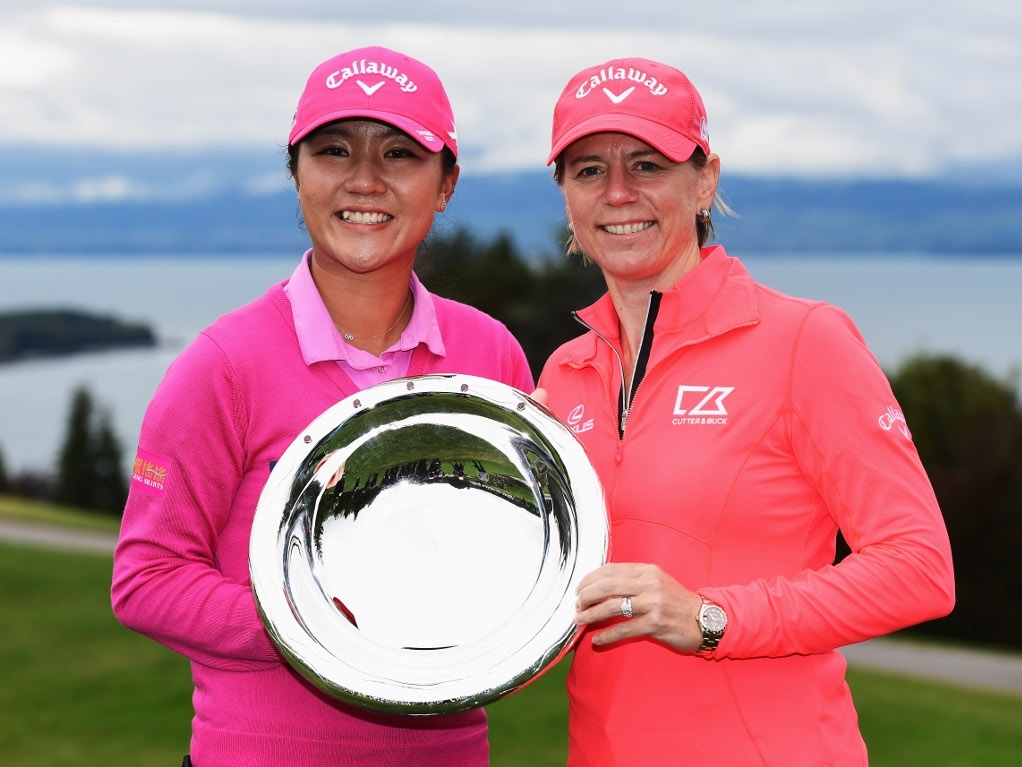 The award, introduced in 2014 and named after golfing legend Annika Sorenstam, is given to the player who has the most outstanding Major Championship record in a LPGA Tour season.

Ko would finish T43 in Evian Championship to top the 2016 Rolex ANNIKA Major Award standings. This result goes with her win at the ANA Inspiration, followed by a solo second, T3 and a T40.

Runner-up Ariya Jutanugarn needed to finish T5 or better in France to edge Ko, but could only manage T9.

"It means a lot," said the South Korean-born golfer on Sunday.

"Especially because coming into this year my goal was to be more consistent in majors, and this exactly is the award for that, and obviously you need a win to have that, and just to have it named after Annika and how successful she's been in majors and just in general and what she’s done for the game, I think there might not be some of us if it wasn’t for a player like her."