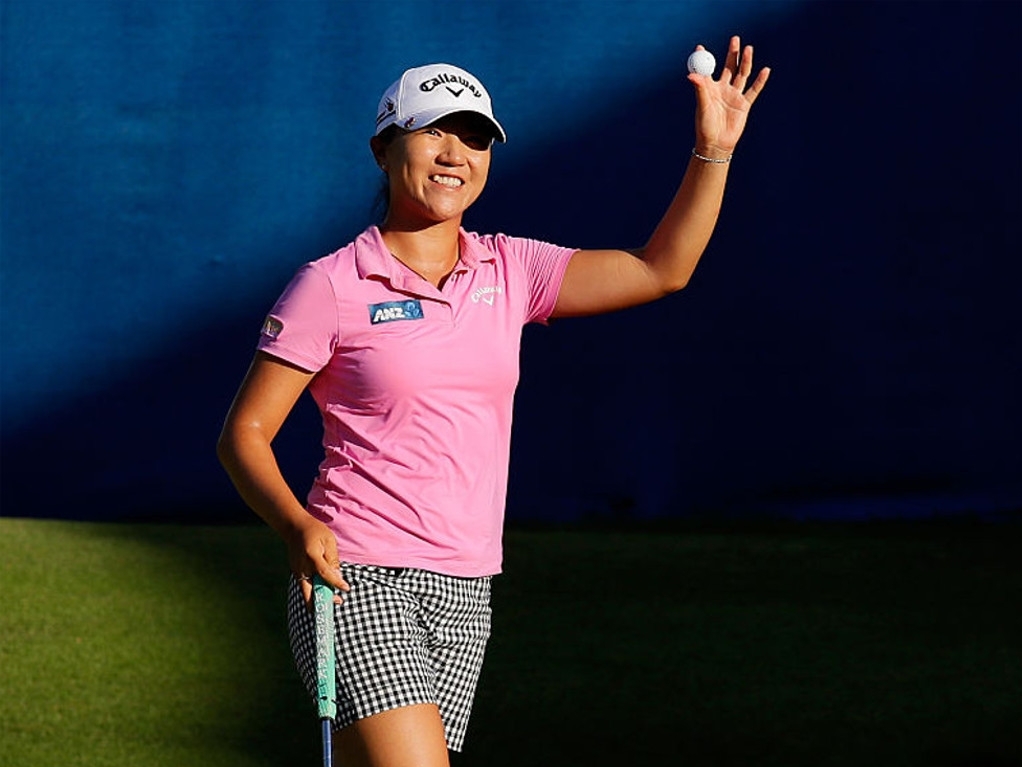 World number one Lydia Ko sealed her third LPGA victory of the year Sunday, shooting a three-under 68 to finish 17-under par and claim the NW Arkansas Championship by three strokes.

Ko broke the tournament record by two strokes as she continued her excellent form at the Pinnacle Country Club.

In four appearances in Arkansas, the 19-year old Kiwi has been under par in all of her rounds and finished in the top six each time.

Overnight joint leader Morgan Pressel tied for second at 14 under with Taiwan’s Candie Kung after shooting a 71.

Ko was on fire from the first tee, hitting birdies on four of the first five holes to leave Pressel in her wake.

She hit a further two birdies and a bogey to reach 19 under by the 10th before two more bogeys on the home stretch, including one on the 18th after finding the water.

"Obviously it is not the greatest ending to finish with a six, but how well I played earlier today covers up for it," said Ko.

"I hit the ball really well on the front nine and that helped. I definitely felt a little tired going into the back nine and I think the sun kind of got to me, but I love coming here and I'm looking forward to coming back."

Pressel recovered from an early bogey on the second to hit four birdies of her own and stay within two shots of Ko before four consecutive bogeys from the 11th handed the New Zealander the advantage.

Pressel has now not won on the tour since 2008.