Ko: Win was a miracle 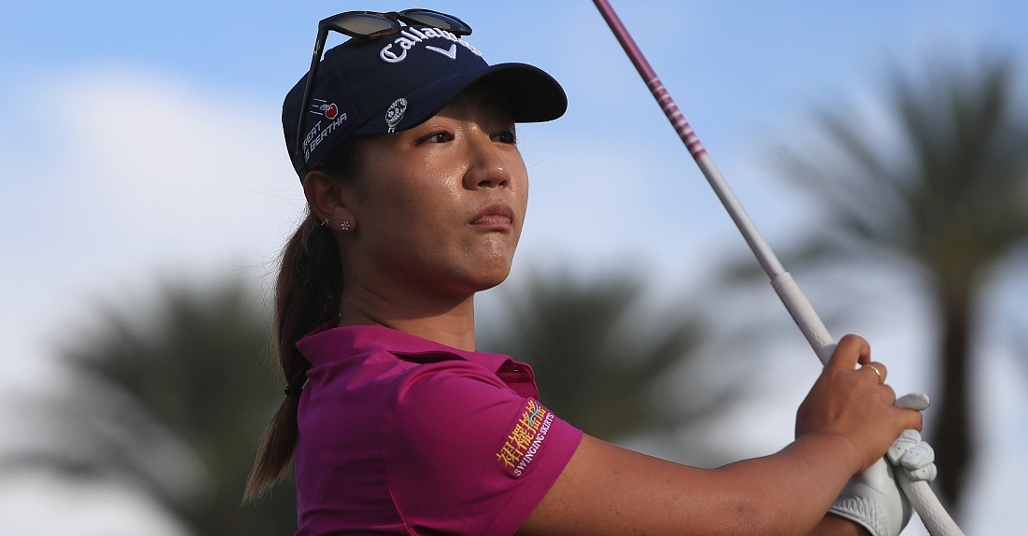 After becoming the youngest two-time major winner in LPGA history, Lydia Ko has described her unlikely victory at the ANA Inspiration Championship as something of a miracle.

Ariya Jutanugarn was two shots clear with three holes to play on Sunday. However, she bogeyed 16, 17 and 18 to fall out of contention in dramatic fashion.

Jutanugarn's capitulation opened the door for Ko who took her chance as she made a birdie on the last after putting her approach to within a foot of the hole at the par-five 18th. For the first time on the day, Ko held the lead on 12-under. She would not relinquish it.

"It's amazing," an emotional Ko said after her victory.

When asked where her wedge into 18 ranked amongst her favourite shots in her career Ko said: "It would be up there. Every shot is special in its own way, because every tournament is so different. Just playing the 72nd hole and birdieing the last hole, it’s always a good feeling."

Whilst many might look at 18 as the hole that won Ko the tournament, there were numerous par-saving putts throughout the day that kept her in the hunt. Ko acknowledged this.

"Something like a miracle needed to happen, so I think 17 was probably the most crucial putt," Ko said.

"At the end of the day, they were all important.

When asked how much it meant to her to become the youngest two-time major winner in LPGA history, Ko did her best to play down the importance of records.

"Just to embrace this win, I think that's the special part. More than being the youngest something," she added.

"For every player, just coming here and looking at Poppie’s Pond, it’s something you would just like to do in your career."