Ko underwhelmed after round one 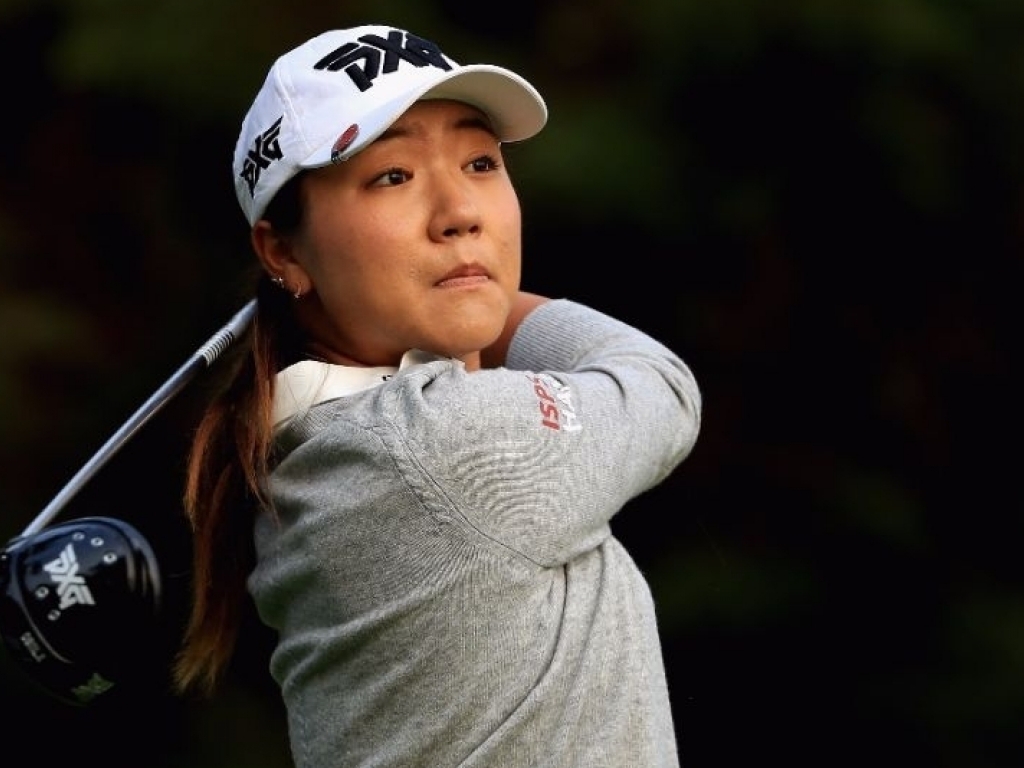 World number one Lydia Ko was not impressed with her opening round at the Kingsmill Championship on Thursday.

South-Korean born Ko carded a four under 67 around the River Course in Williamsburg, enough for T5, two shots behind solo leader Lexi Thompson.

Ko would have just one blemish on her card, a bogey five on the par four sixth, while rolling in five birdies.

“I don’t think I was hitting the ball fantastic, so there is a little bit of improvement to do there,” the 20-year-old said after the round.

“The girls are playing great, so I know that I need to try and keep up, and to be in contention, I need to make a lot of birdies out there.”

This week could see Ko lose her number one ranking to world number two So Yeon Ryu or third ranked Ariya Jutanugarn. Should Ryu or Jutanugarn win on Sunday, they would take the top spot away from Ko.

However, Ko is seemingly unperturbed about the world rankings

“I don’t really look at the rankings myself,” the 14-time LPGA Tour winner said on Wednesday before the tournament.

“I don’t go in my spare time and look, Hey, what position am I in? I kind of know these things through media and when people tell me, Hey it’s getting close. It could change this week.”