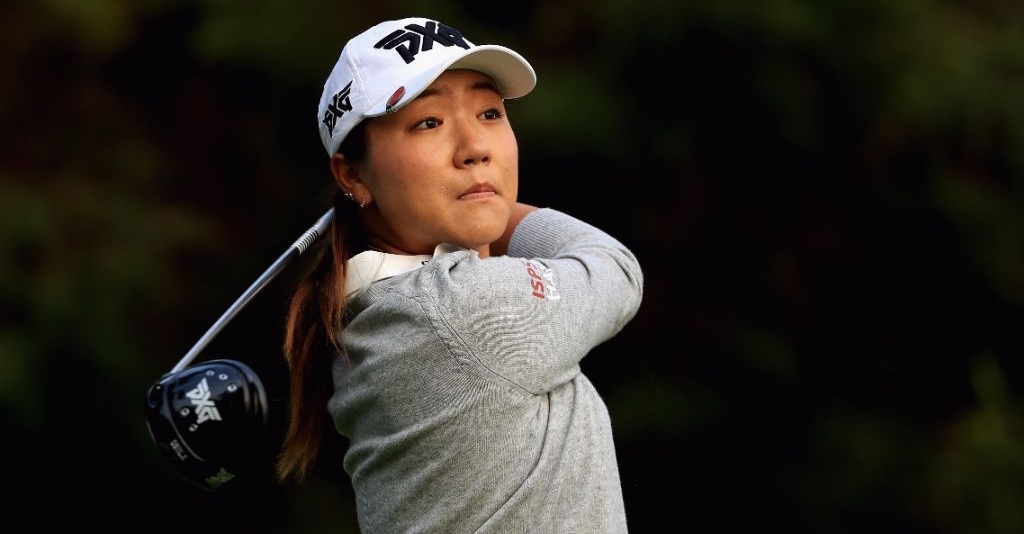 Lydia Ko enjoyed a triumphant start at the Lorena Ochoa Match Play after getting the better of home favourite Ana Menendez.

The Club de Golf Mexico event has switched to a match play format this year, to become the LPGA Tour’s first match play event since 2012.

Top-ranked Ko beat Menendez three-and-two on Thursday after forging a two-hole lead by the fourth and never looking back. She will now face Jennifer Song, who was a three-and-two winner over Mi Hyang Li.

“I am going to try to give myself as many birdie opportunities as I can,” Ko said.

“I think a big key going forward is that you need to have many birdies opportunities, because some of them will end up falling.”

The two Jutanugarn sisters will face each other in the second round after Ariya beat Amy Anderson five-and-four to set up an encounter against older sister Moriya – a two-and-one winner over Alena Sharp.

“I think playing against her will be fun, because even if I don’t make a putt in that hole and she does I’ll feel happy for her,” said Ariya.

Wie will face Laura Gonzalez Escallon in the next round after the Belgian beat fourth ranked In Gee Chun two-and-one.