Ko surges ahead at Kia Classic 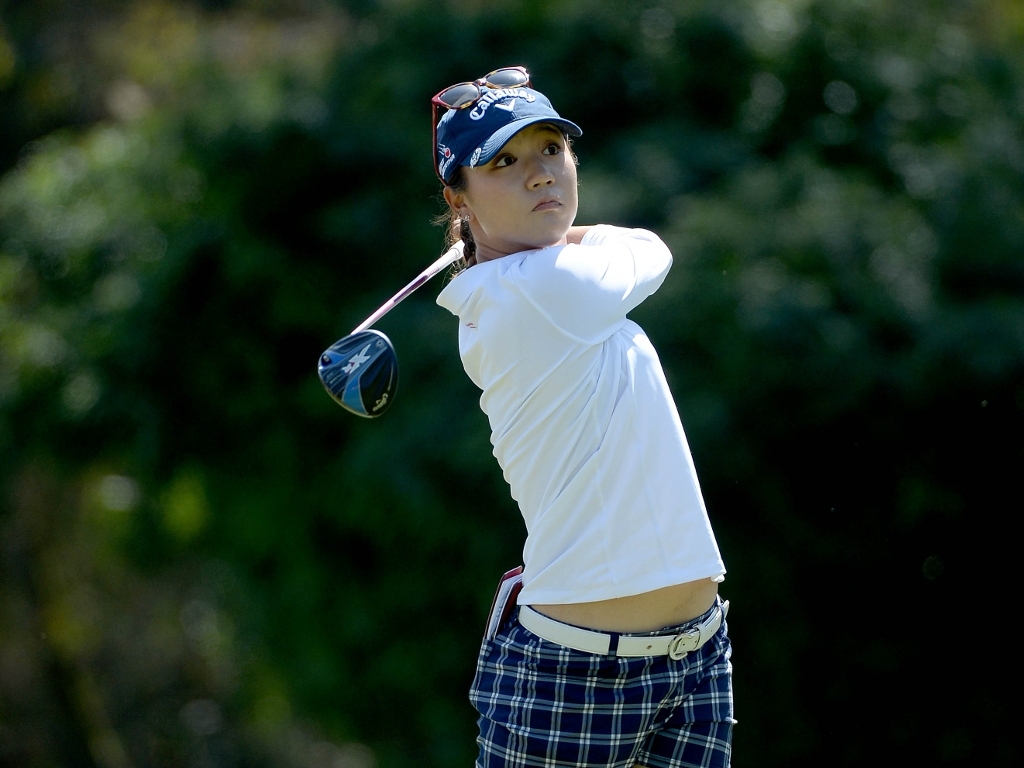 Lydia Ko carded a five-under-par 67 to claim a three-shot at the Kia Classic on Saturday.

The world number one, who is on 14-under, is followed by Jenny Shin, Brittany Lang and Sung Hyun Park, who are all on 11-under.

Inbee Park, who fired a two-under-par 70, occupies fifth place and is four strokes adrift of the lead.

Ko had a fairly quiet front nine as it consisted of two birdies at the third and seventh. However, she shifted her game to the next level as she made a hat-trick of birdies from the 11th to 13th. With the 18-year-old not faltering at any point during her round, she raced ahead of her competition and is now 18 holes away from her first title of the year.

Shin, who held a one-shot lead heading into the third round, was unable to build on her round of 65 on Friday as she hit a one-under-par 71, which consisted of three birdies and two bogeys.

Lang maintained her spot on the leaderboard with a round of 70, which began with her making three birdies on the front nine. However, her fortunes took a turn for the worse on the back as she made three birdies and four bogeys.

Park, who carded a four-under-par 68, got off to a mediocre start on Saturday as she made a birdie and a bogey on the front nine. However, she began to find her groove on the back nine as she made five successive birdies from the 12th to 16th before faltering with a double bogey at the par-five 17th. Park did manage to end her round on a bright note though as she recorded her seventh birdie of the round at the 18th.

Meanwhile, Park made three birdies and a bogey during her round of 70, but is still in contention for her first title of the year even though she trails Ko by four strokes.