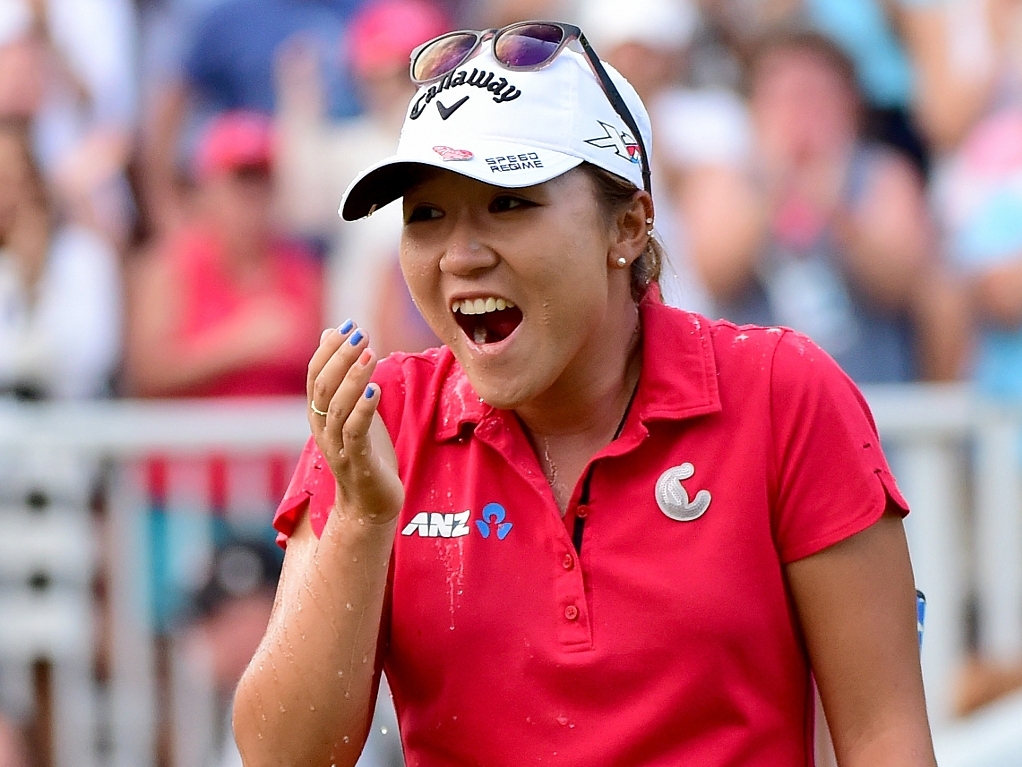 Lydia Ko admitted that a lot of hard work is required if she is to triumph at the Evian Championship this week.

The world number two has her final opportunity to become the youngest major winner in history at Evian-Les-Baines this week, a record currently held by American Morgan Pressel.

Pressel won the Kraft Nabisco Championship (now ANA Inspiration) in 2007 at the age of 18 years and 313 days.

This week's tournament in France is Ko's 17th attempt at breaking Pressel's record and goes into the event high on confidence based on her recent form history at the tournament.

In 2013, she finished as the runner-up while still competing as an amateur, while finishing eighth in 2014.

More recently, she finished in third place at the Women's Open Championship at the start of August and won the Canadian Pacific Open three weeks ago.

"We're all trying to peak at the majors," the Korean-born New Zealander said before the start of this weekend's tournament.

"And major courses, they're tough. I mean, all courses we play, they have some tough holes but especially in the majors, the scores aren't crazy low. It shows that you need a lot of concentration, a lot of focus out there."

One player who seemingly thrives under the pressure of competing in the big events is world number one Inbee Park, who can complete a career Grand Slam with a victory at Evian-Les-Baines.

The 27-year-old Korean won the tournament in 2012, the year before it was added to the major schedule.

"I don't know, maybe I am just comfortable when I play the major championships," Park, the winner of six of the last 14 majors, said.

"It really feels like a real golf tournament. I think just the success that I've had in the past, that gives me a lot of confidence."