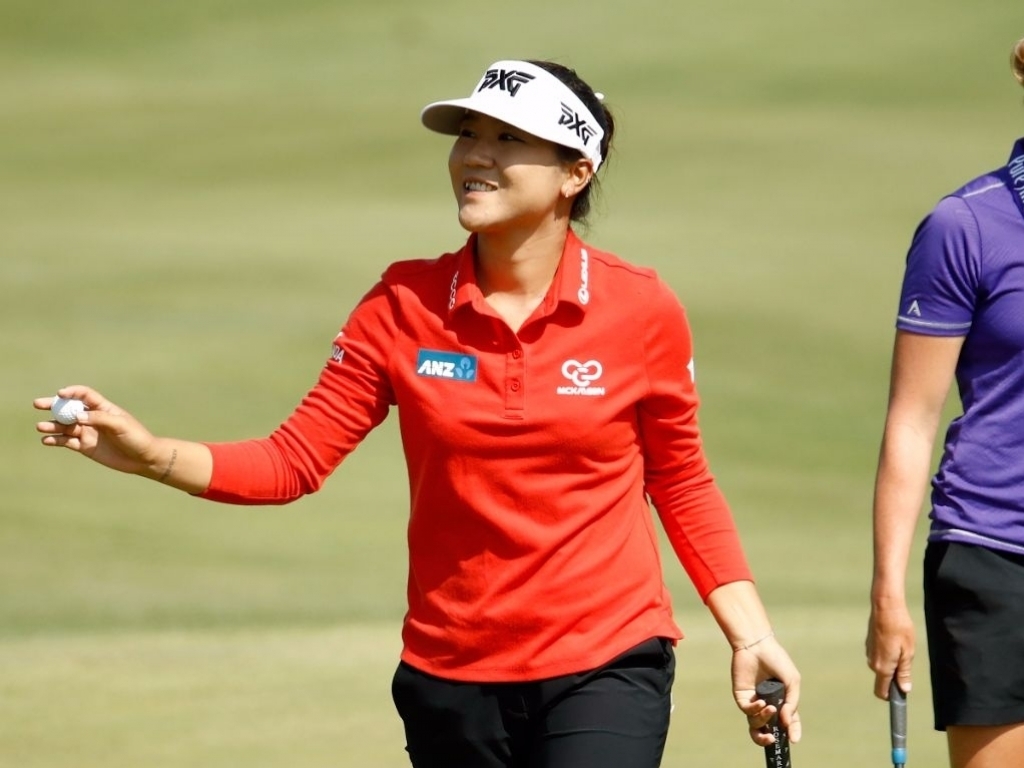 Lydia Ko produced a welcome return to form to take a share of the lead at the Indy Women in Tech Championship.

Ko lost her world number one status in June after a series of problems with her swing and coach coincided with a barren run stretching back to December.

But the 20-year-old was back to her best in Indianapolis after a superb second round of 64 saw her join Lexi Thompson as co-leaders heading into the final day of the tournament.

Both players lie at 15 under for the tournament, with Candie Kung lying just one shot adrift of the two pace-setters.

“I know I’ve got a full 18 holes to go, but I just enjoy being in this position, being able to hit some good shots, give myself good looks for birdies.

“When you start doing that, it just builds your confidence.”

Ko’s round included five successive birdies, with the top three players boasting a healthy gap from Ashleigh Buhai in fourth at 11 under.

The prospect of denying Ko an elusive victory is not an unfamiliar scenario for Thompson and she is ready for the challenge.