Ko not playing in Mexico 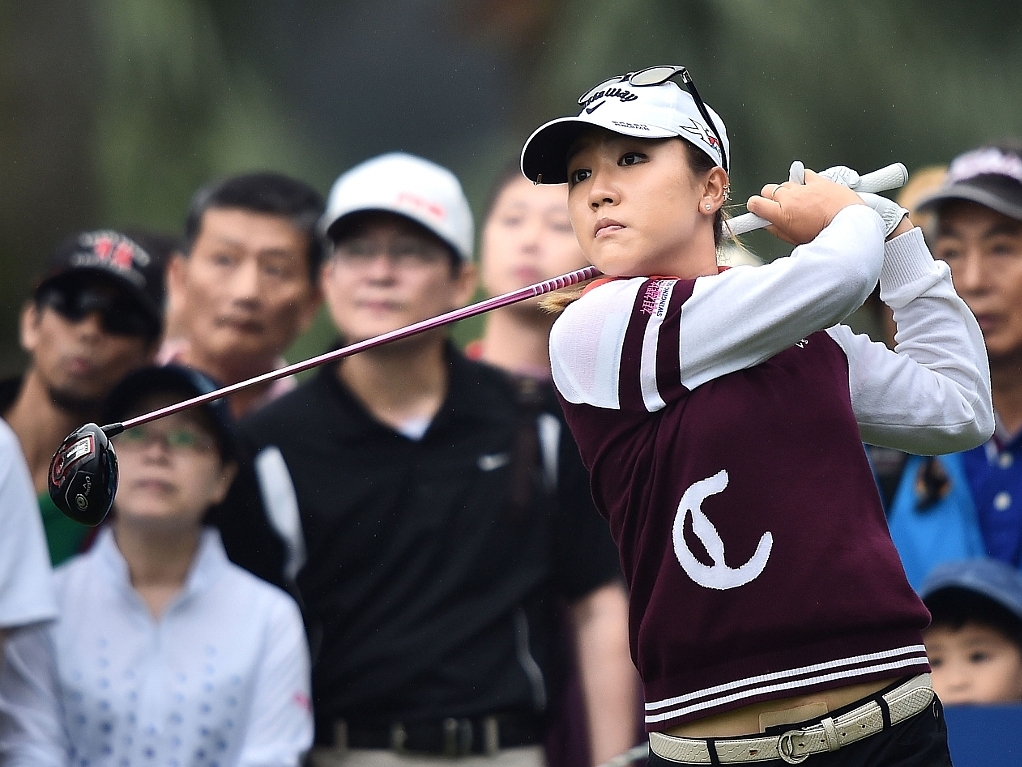 World Number one Lydia Ko has withdrawn from the LPGA Tour's penultimate event in of the season Mexico City this week, opening the door for Inbee Park to overtake her in the Player of the Year race.

According to the LPGA website, Ko will be missing the Lorena Ochoa Invitational due to being fatigued and will instead be putting her focus into defending the season-ending Tour Championship in Florida next week.

In the Player of the Year standings, Ko leads by 33 points but if Park can finish in eighth place or better in Mexico she has a chance to win the crown at the final tournament next week.

Ko has been in fantastic form in the second half of the season, winning three tournaments and climbing to the top of the rankings. She will be confident of defending her title at the Tiburon Golf Club in Naples.

The bookies have Ko as favourite to claim the Race to the CME Globe prize including the $US1 million cheque that comes with it, which she won last year.