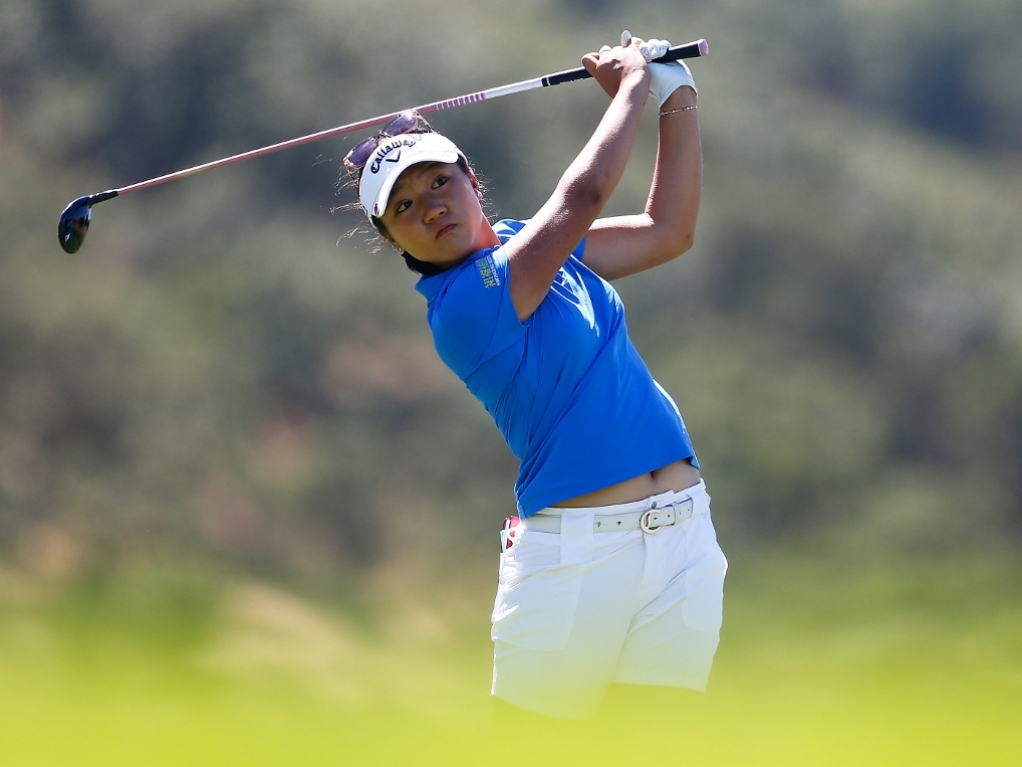 A birdie at the last saw Lydia Ko move one clear of the chasing pack heading into the final round of the U.S. Women's Open.

Ko, who began the day three shots off the pace, fired a round of 70 in windy conditions to move to seven under and claim a one-shot over Eun-hee Ji and overnight leader Sung Hyun Park.

Brittany Lang (68) and Amy Jang (73) are a further shot back on five under, with Angela Stanford (71) three off the pace on four under.

Searching for her third major title, Ko took the turn in level par after a birdie at the third was cancelled out by a bogey at the ninth. A birdie-three at the par-four 13th saw her move into a tie for the lead before a superb wedge to within 12 feet at the par-five last set up another birdie chance which she would not spurn.

After a blistering 66 on Friday, Park found the going tougher at a blustery CordeValle Golf Club on Saturday.

Despite a double bogey at the ninth, the South Korean remained out in front for much of the day. However, bogeys either side of a birdie at the 15th saw her drop one back.

With the experience of winning the 2009 U.S. Women’s Open to bolster her charge, Ji was solid throughout Saturday's play despite the tricky conditions, with the 30-year-old notching up three birdies and a lone bogey at the seventh.