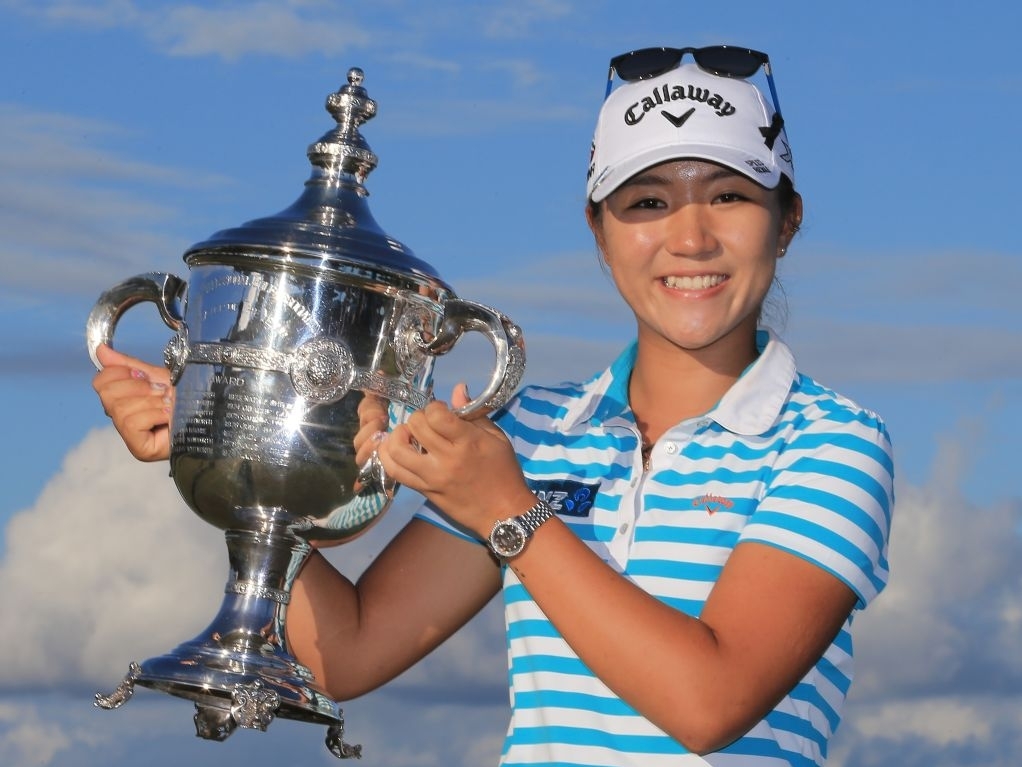 Lydia Ko will miss the opening of the 2016 LPGA season on Thursday, as players keep one eye on the Olympics in Rio de Janiero later this year.

Instead of opening her 2016 campaign at the Bahamas LPGA Classic, Ko has decided to delay her first appearance until the following week in Florida where she plans to play at the Coates Golf Championship.

Without the world No.1 in the Bahamas, second-ranked Park In-Bee, American Stacy Lewis and Lexi Thompson should be among the frontrunners at the par-72 Ocean Club layout.

The Kiwi’s coach David Leadbetter has put Ko’s absence down to an approach that should get the best out of his player.

"It's just part of a scheduling strategy," Leadbetter told the Golf Channel. "She just wants another week to get sharp."

With the Olympics in Rio just around the corner, the scheduling will become more important as players battle for position in the world rankings ahead of the July 11th deadline. After that point the rankings will be used to determine the 60-player Olympic line-ups.

“Just to be able to compete in the Olympics and play for your country on an international stage would be a dream come true," Ko said in a recent interview.

However, it is unlikely the Rio showpiece will be the only tournament on golfer’s minds this year – a record $63million will be on offer in prize money over the LPGA season.