Ko looking for first win of 2017 in Arkansas 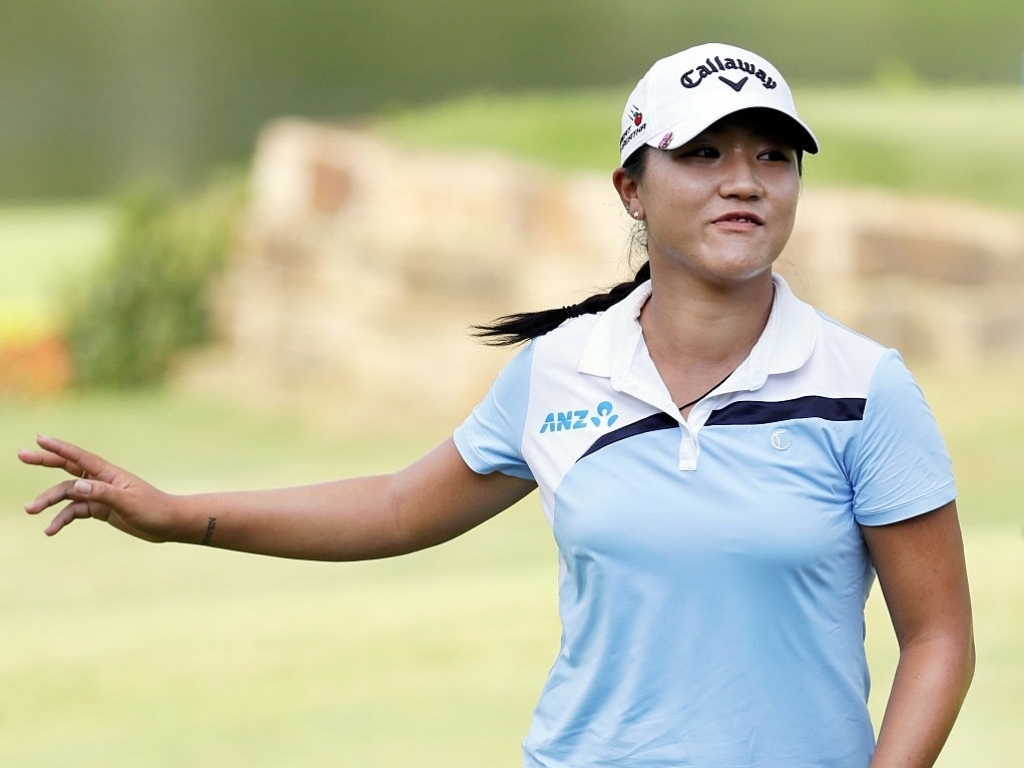 Twelve of the world’s top-20 female golfers will participate at the Walmart NW Arkansas Championship this weekend in what will be the last tournament before next week’s KPMG Women’s PGA Championship, the second major of the year.

Current world No. 2 Lydia Ko returns as defending champion still looking for her first win of the season. This time last year at Arkansas Ko claimed her third win of 2016.

Also featuring is world No. 3 So Yeon Ryu who has not played since missing the cut at the ShopRite LPGA Classic at the beginning of the month. It was the first time she had missed a cut since 2014.

Other top-10 golfers who will be walking the fairways in Arkansas include No. 7 Inbee Park, No. 8 Sung Hyun Park, No. 9 Anna Nordqvist and No. 10 Sei Young Kim.

Ko returns to Arkansas in a much different situation to last year. She had already won twice in 2016 when she arrived in Arkansas and fired rounds of 66, 62, 68 to claim her third title of the season. This year she arrives as the world’s second best player, after being deposed by Thailand’s Ariya Jutanugarn, still in search of her first win of the year.

Her form though is good, having achieved top-10 finishes in her last three tournaments.

Another player arriving in form is Michelle Wie, who was runner-up at last weekend’s Meijer LPGA Classic and has three top-four finishes in her last three starts.

Wie doesn’t have a good record in Arkansas, having missed the cut in three of her last four appearances at the Pinnacle Country Club, but her recent form could ensure that she improves that record this weekend.