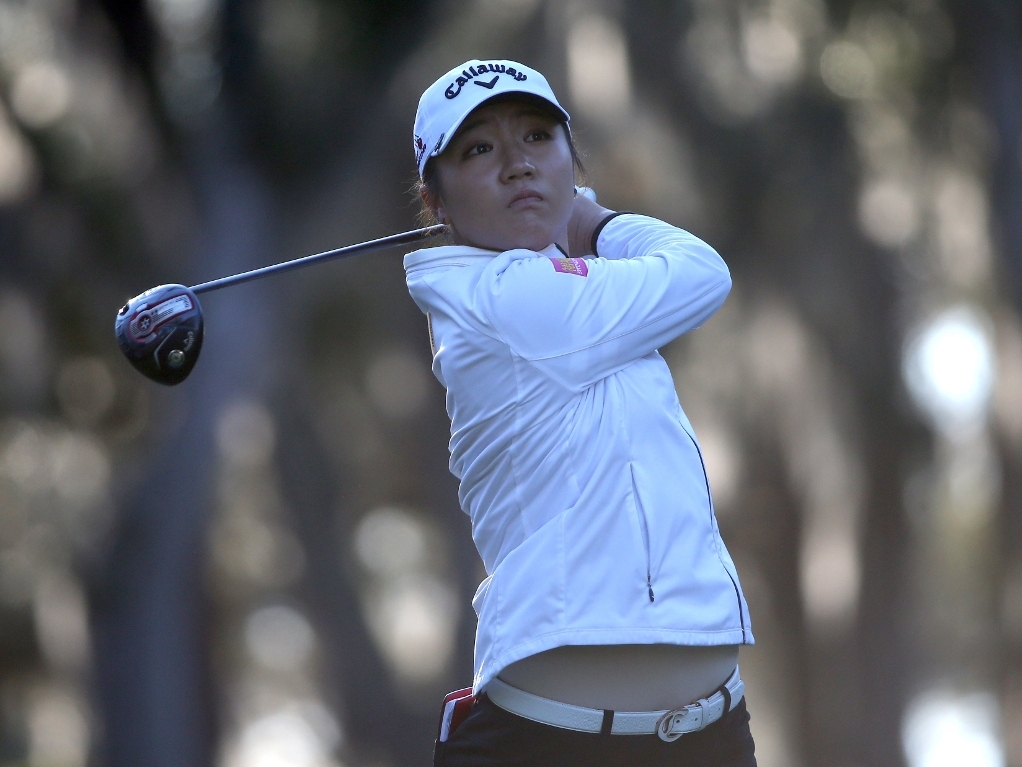 Lydia Ko and Ha Na Jang were in the lead at the Coates Golf Championship before the third round was suspended due to darkness.

Lexi Thompson, Haru Nomura, Sei Young Kim, Jessica Korda and Kim Kaufman are all one shot adrift of the lead.

In the morning, Ko three-putted from 15-feet to record a bogey at the ninth to complete her second round, which was suspended due to rain. The world number one returned in the afternoon to begin her third round and made just one birdie during the six holes she played, but it was enough to put her in the lead with Jang.

Jang did not even start her second round on Thursday and subsequently completed it on Friday morning, making two birdies and a double bogey to card a level-par 72. The South Korean then proceeded to kick off her third round, starting with a birdie at the first before following it up with a bogey at the second to remain on level-par before the third round was suspended.

Thompson, who is ranked fourth in the world, only got through seven holes on Friday and started with a bogey at the third. However, she atoned for her mistake with consecutive birdies at the fifth and sixth.

U.S. Women's Open champion In Gee Chun and Candie Kung were two shots behind at 5 under, while Michelle Wie was four shots back in a tie for 18th.

With no one having completed the third round, play will resume on Saturday morning and the tournament is expected to conclude in the afternoon.