Ko, Jang lead after weather-hit round 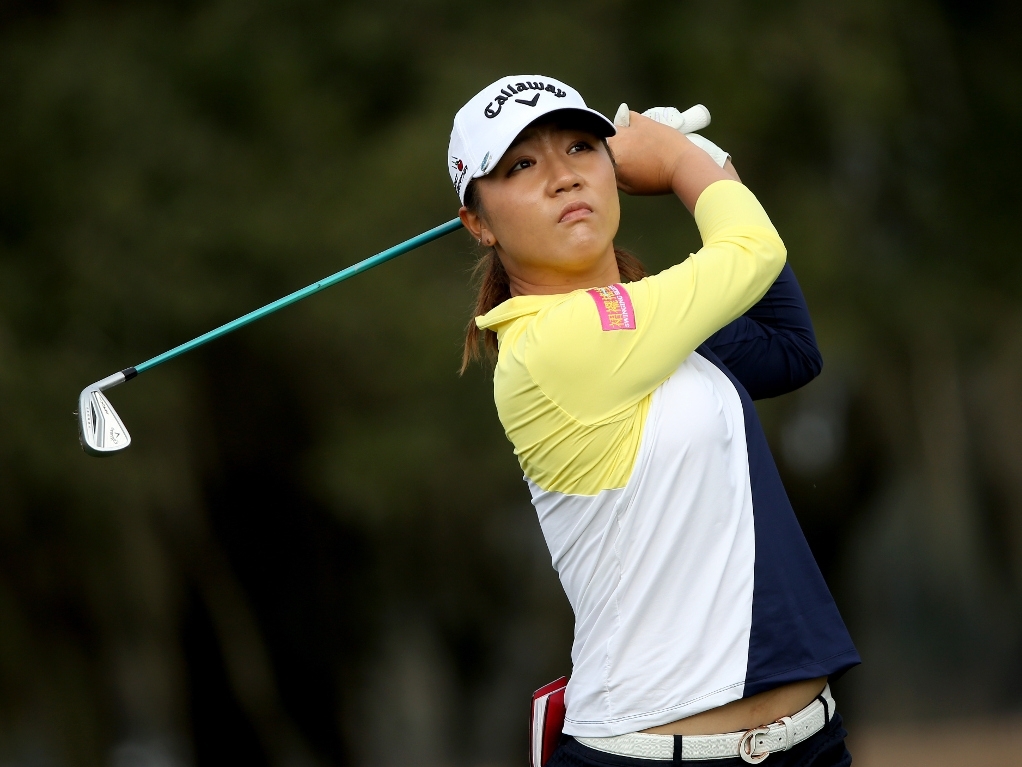 World number one Lydia Ko joined Ha Na Jang at the top of the leaderboard at the LPGA Coates Golf Championship before play in the second round in Ocala, Florida was suspended due to bad weather.

Ko managed to get through 17 holes and was on seven-under for the tournament before play was halted at 3.15pm local time due to thunderstorms in the area.

Jang, who began her campaign with a seven-under-par 65, had yet to start her second round as most of the greens were flooded by the time she was set to tee-off.

Japan’s Haru Nomura was one of 22 players to finish her round and the 23-year-old surged up the leaderboard into a tie for third with Malaysia’s Kelly Tan. Nomura carded a six-under-par 66, the best round on Thursday, while Tan managed to get through just three holes.

China’s Xi Yu Lin and Lizette Salas are in a tie for fifth on five-under, while rookie In Gee Chun, Lexi Thompson, Brooke Henderson, Suzann Pettersen, Michelle Wie and Juli Inkster were among those in a large group in a tie for seventh on four-under.

Ko, who is playing her first tournament of the year, began her round with three birdies on her front nine and then birdied the fifth to remain on four-under for the round and join Jang in the lead. The New Zealander was on her final hole for the day when play was called to a halt, leaving her to start Friday with a 15-foot birdie putt.

Nomura, who started the tournament with a level-par 72, had a much better showing on Thursday as she made seven birdies and a bogey.

The second round will continue at 7.30 am on Friday morning before the third round will get underway at 1.45pm.