Ko: It’s good to be nervous 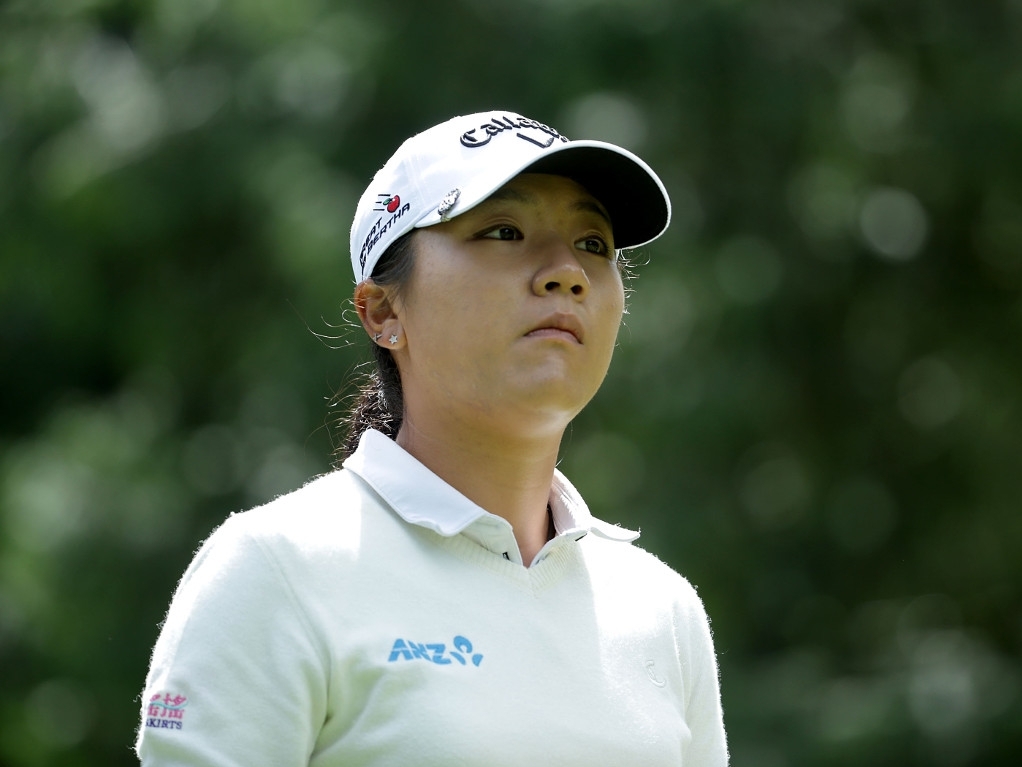 Lydia Ko has admitted she isn't always as calm as she looks and thinks it's good to be nervous sometimes.

The world number one is looking for her third major championship when she competes in the US Women's Open title at the CordeValle Golf Club in San Martin this week.

Ko's confidence rarely seems to be dented and she will go into the tournament in California off the back of her third win of the season at the Arkansas Championship.

"I try and stay calm," the 19-year-old from New Zealand told <em>Excell Sports.</em>

"People say I look calmer than what's going on in the inside. I do get nervous going down the last hole at a big tournament. But I think it's good to be nervous too.

"I just try and stay positive on the last few holes and not think about what might happen at the end."

Ko has helped herself to 13 LPGA titles in her young career but insists she doesn't go into every tournament expecting to triumph.

"I don't think so," she added. "I think what people think is that if you're the number one ranked player, you have to win every week. I think it's more about consistency and how many times you put yourself in those positions to contend or lead or end up leading.

"Obviously, my goal is to try and play some good golf week in and week out, but I have to be realistic. To me, it's just more important to have fun because when I have fun, that's when I play the best."