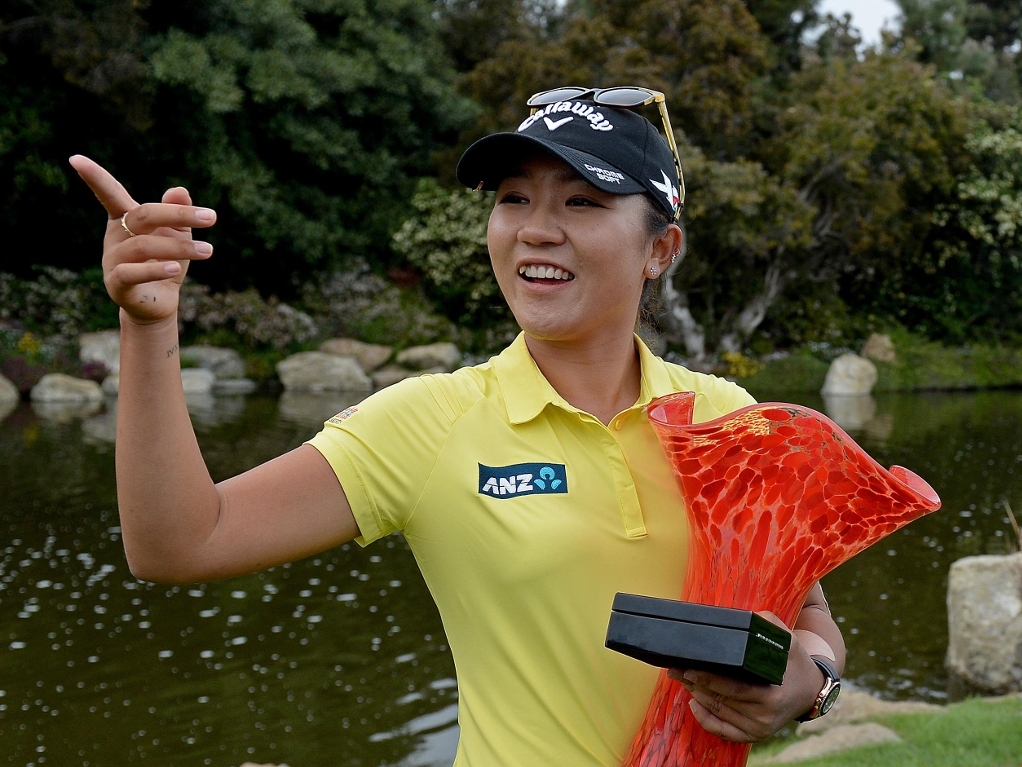 Lydia Ko’s coach David Leadbetter believes that the world number one “is potentially the best ever female golfer in the game”.

Ko clinched her first LPGA title of the 2016 season and 11th overall at the Kia Classic on Sunday and will now look to extend her winning streak at the ANA Inspiration, the first major of the year.

Leadbetter admitted that he has been very impressed with the 18-year-old’s consistency as she has also finished as a runner-up in two tournaments – the Women’s Australian Open in February and JTBC Founders Cup earlier this month, in addition to the New Zealand Women's Open title she won on the Ladies European Tour in February.

"She is potentially the best ever female golfer in the game. That's scary when you think about it," Leadbetter told Radio Sport. "She is a breath of fresh air for the game. She is one of a kind.

"She is in such a good place mentally right now. She is making the game look so easy. She is really at the top of her game right now … she is riding a crest of a wave at the moment. When you are playing like that, you just want to keep playing."

Leadbetter added that Ko has the ability to change her fortunes at any time, which was evident in her four-stroke win at the Kia Classic as she trailed Jenny Shin by one stroke after the second round on Friday before carding a five-under-par 67 to surge ahead and take a three-shot lead following the third round on Saturday.

"She has the ability to dig deep and find something," he said. "Golf is a very, very fickle game. We know how it changes so quickly."

With the first major of the year taking place in Rancho Mirage this week, Leadbetter feels that there are only a few minor changes Ko needs to make to her game.