Ko in good position ahead of the weekend 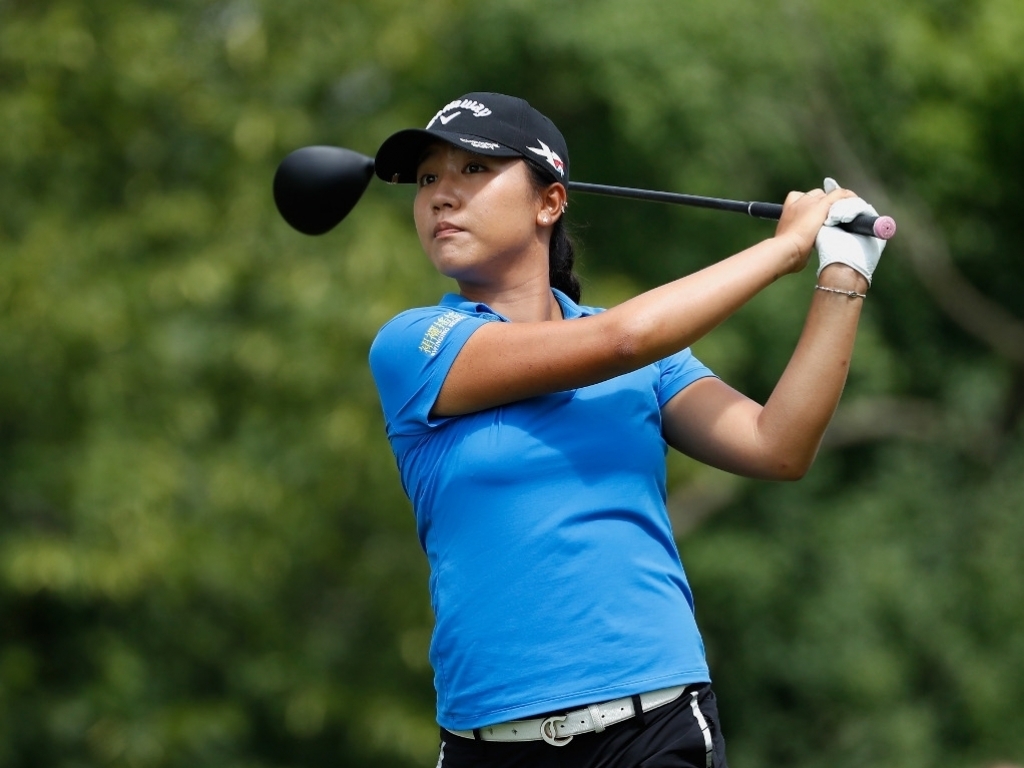 Lydia Ko is sitting five shots behind the leader of the Kingsmill Championship as she heads into the third round.

The South Korean-born star is tied for third on eight under with Candie Kung after two rounds at the River Course.

The world number one’s grasp on the top spot of women’s golf is slipping, and wins for second ranked So Yeon Ryu or world number three Ariya Jutanugarn would see them unseat Ko.

Ryu is two shots behind Ko ahead of the weekend and tied for tenth, while Jutanugarn is five strokes behind Ko.

“Obviously wish I could be a little bit better,” the 20-year-old said about her four under 67, where she drained four birdies in a flawless round.

“You can say that with any round. The afternoon field is still – they still have 18 holes to go. There is a lot of golf to be played. All I need to do is focus on my game and be excited for the weekend.

“It was a pretty steady round. The front nine I gave myself a lot of looks for birdies, and a lot of them really slipped by.

“Like I said yesterday, I feel like I’m putting good strokes on it. That’s all I can do at the end of the day.”