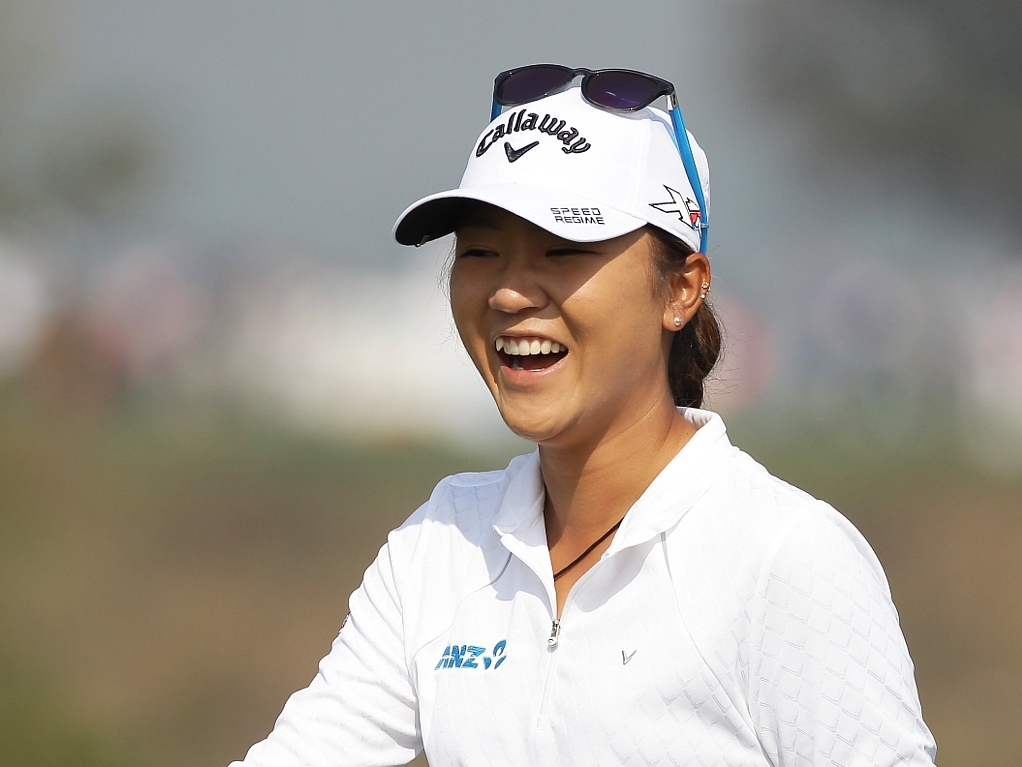 New Zealand golfing sensation Lydia Ko has been named as one of ESPN's 25 impact women athletes for 2015 after a very successful year.

The 18-year-old, world number one has won numerous awards in 2015 including being named LPGA Player of the Year, LPGA Tour Money Winner and the Best Female Golfer ESPY Award.

"Amazing? Best? Legendary? Badass? Truth be told, there is no adjective that accurately describes golfer Lydia Ko and her feats in 2015," according to ESPNW.