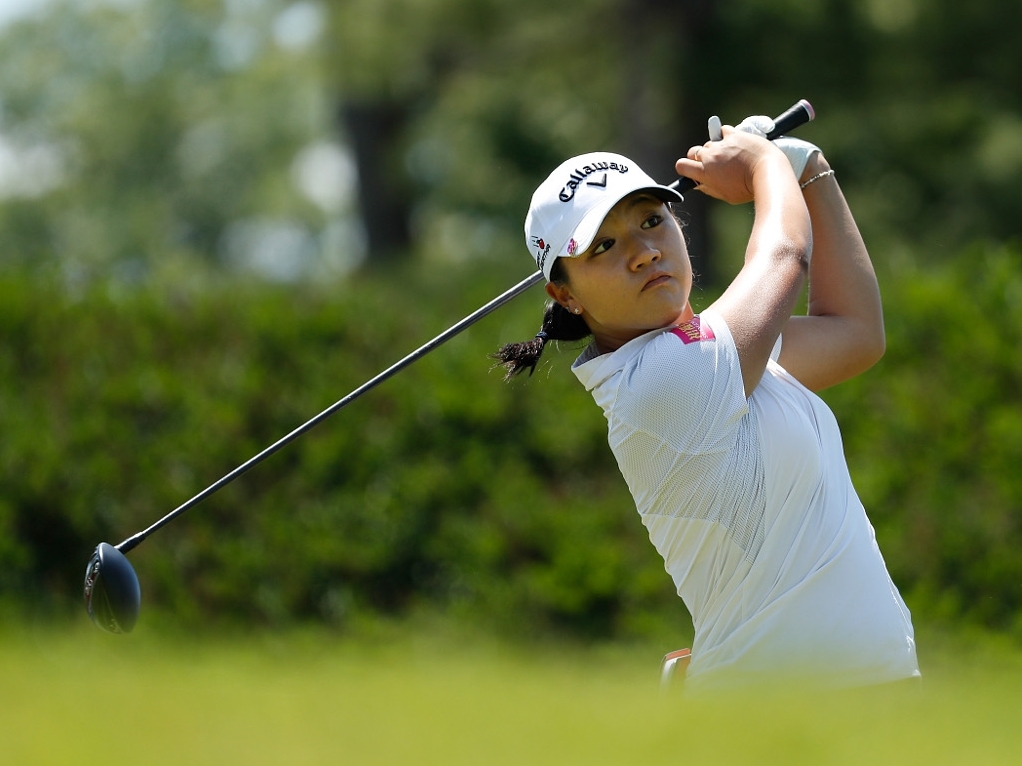 Lydia Ko has admitted that she feels extremely comfortable on the Pinnacle Country Club course that will host the Walmart NW Arkansas Championship Presented by P&G this week – and the prodigy from New Zealand seems desperate to give herself a shot at victory.

Ko has seen the limelight taken from her in recent times by Ariya Jutanugarn,  after the Thai golfer won all three LPGA events that started and finished in the month of May.

However, the 19-year-old has still enjoyed a fantastic 2016 as she has recorded two wins, three runner-ups, three additional top 10s and hasn't had a finish worse than her tie for 23rd at the Lotte Championship Presented by Hershey.

Speaking ahead of this weeks Arkansas Championship, the world number one explained that she was very fond of the lay-out at Pinnacle and was looking forward to playing it again.

"It’s a great blend. There are some par fives where, you know, you can be reaching it in two, kind of like the 18th hole, and that makes it a lot exciting, especially because the 18th, that’s normally where the most fans are.

"I really like it, and obviously, you know, playing well here gives me a lot of good memories."

This will be Ko’s fourth appearance at this event and she has not finished outside the top-six in her first three starts.

Out of her nine rounds played here (it is a 54-hole competition), she has only shot one round not in the 60’s and her scoring average is an impressive 67.44.