Ko: I did it for New Zealand 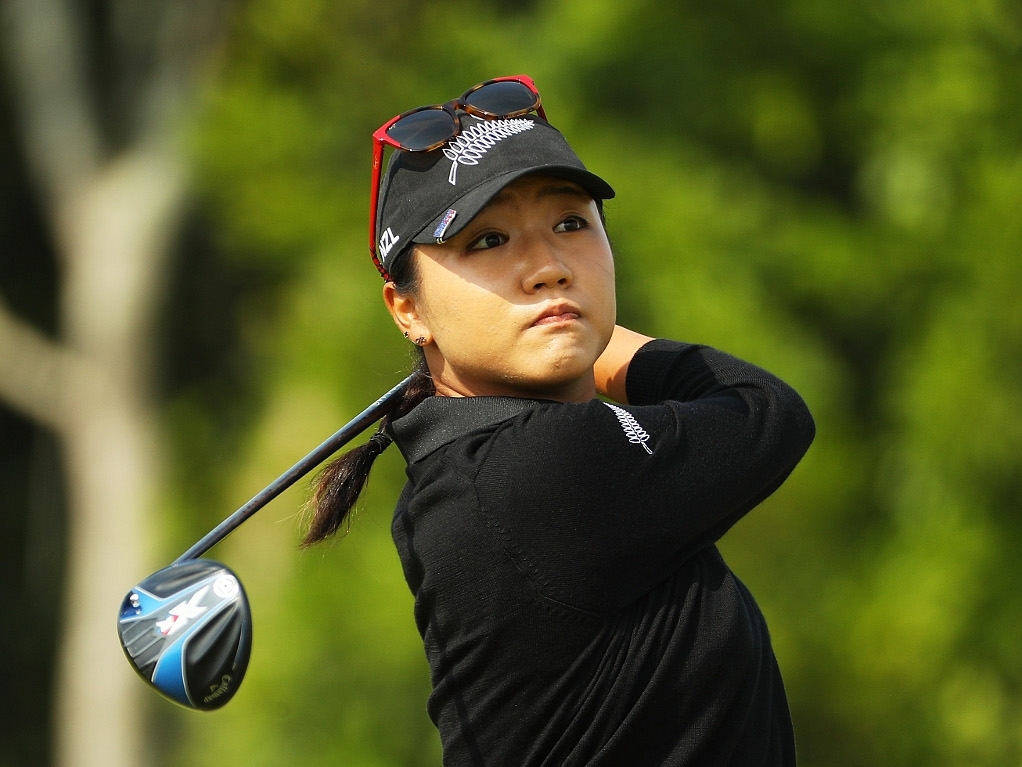 After claiming a silver medal in the women's golf event at the Rio Olympics, Lydia Ko said she was spurred on by the fact that she was representing her country.

Ko struggled on the final day. With just five holes to play she found herself one over. However, the South Korean born 19-year-old hung in and closed with gains on 14, 15 and 18 to finish second and become New Zealand's youngest ever Olympic female medalist.

Speaking afterwards, Ko said it was easy to stay motivated throughout her round as she felt as if she was playing for more than just herself.

"Coming down the stretch I tried to play a little bit more aggressively and that worked in my favour coming down on 16," Ko explained.

"It was a dramatic finish and even as players we were nervous and excited, I think we made it very exciting for you guys in the media, for the fans, and everybody that was watching world wide.

"I was able to meet other New Zealand athletes and see other people I've seen before like Eric [Murray].

"We've done sponsor things before and to see him out here supporting me has been amazing, and that's been one of the greatest memories of this week, to see the other New Zealand athletes, to see the New Zealand flag waving and them shouting and supporting.

"Coming down the stretch, that helped me push through, knowing I wasn't doing it only for me but for the other athletes that were here and for New Zealand."

Inbee Park was superb in the final round at the Olympic Golf Course, firing a sizzling 66 to claim gold on 16 under for the event, five shots clear of Ko.