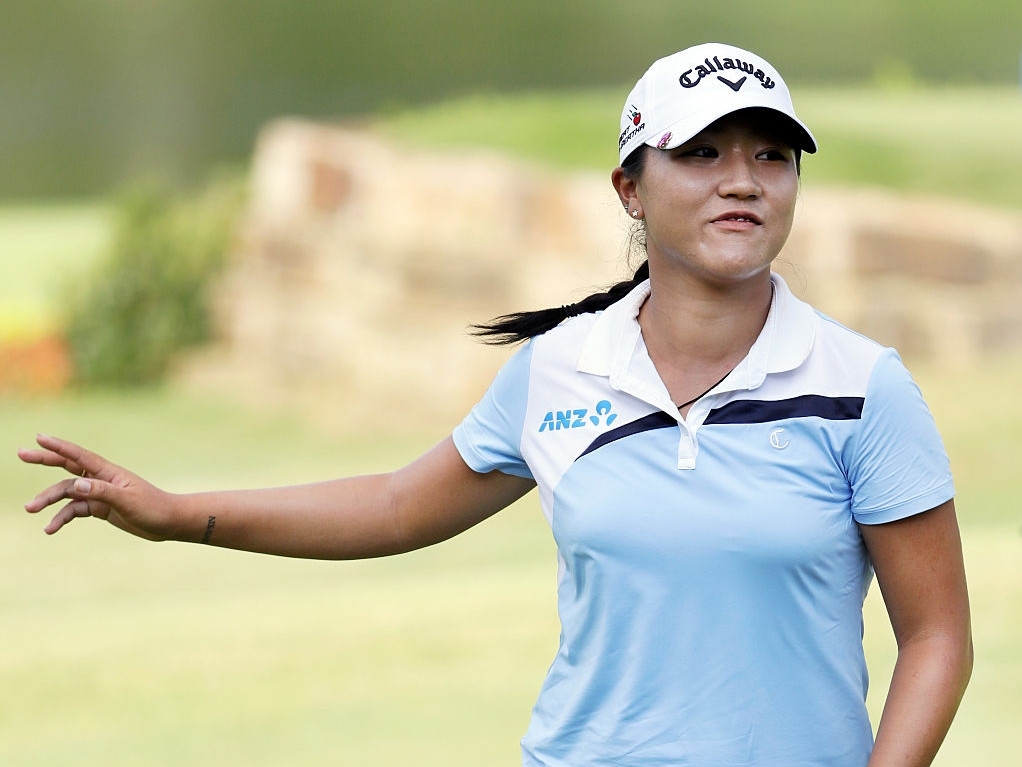 Lydia Ko grabbed a share of the lead at the NW Arkansas Championship on Saturday after shooting a sparkling nine-under par round 62.

Ko equalled the Pinnacle Country Club’s course record set in 2008 to hold the lead at 14-under par along with America’s Morgan Pressel ahead of Sunday’s third and final round.

Overnight leader Ayako Uehara followed up her first-round 62 with a 74 to finish at 6 under.

Ko hit just two birdies on the front nine before her round burst into life with four consecutive birdies starting at 11. She then finished the round birdie-eagle to match the tournament’s 18 hole record set by Jane Park and Angela Park.

After her round, Ko said she was confident and had good memories of the Arkansas course from her amateur days.

"I've played a lot here in the past few years, and I got the opportunity to play here as an amateur, so there's a lot of good memories," said the world number one.

Ko added that she she was putting well and was looking to maintain the momentum going into the final round.

"You can see the low numbers, and at the end of the day the winner is definitely going to be holing a lot of good putts."