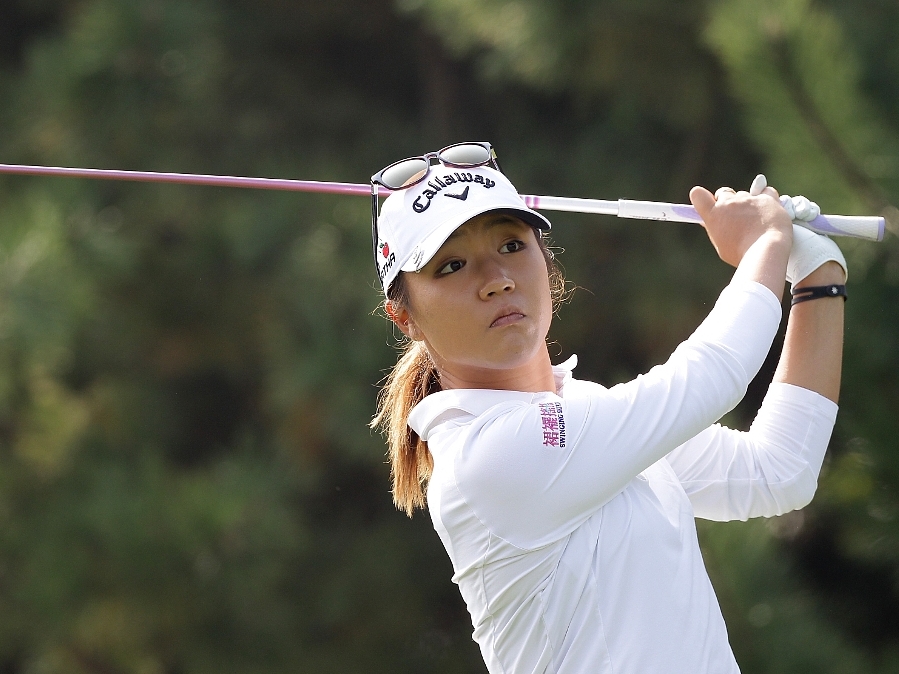 Lydia Ko has surged into the lead at the LPGA KEB Hana Bank Championship after shooting a bogey-free seven-under par 65 in Friday’s second round.

The New Zealander started round two trailing overnight leader Park Sung-hyun by seven strokes, but nailed four birdies on the front nine and three after the turn to claw herself up the leaderboard.

Ko leads on 10-under par, with American Lexi Thompson a shot back in second place and South Koreans Park and Cho Yoon-ji tied for third on eight-under.

The 18-year-old said she tried not to focus on Park’s mammoth first round score of 62 during the second round in Incheon.

“When a player shoots 10-under, seven-under, eight-under, whatever, they had a great day and all you can do is play good golf yourself and just think about it one shot at a time,” she told the LPGA Tour website

“Because if you are leading, you've got time where you can expand the lead and give yourself a little bit of breathing room I think. I think I put myself in good position.

“But the weekend is where they say people try to go up the leaderboard. I'm just going to focus on one shot at a time tomorrow and just focus on my game, because I know there's going to be a lot of great golf from a lot of great players.”

Taiwan’s Yani Tseng and South Korea’s Mirim Lee are currently tied for fifth on eight- under, while world number one Inbee Park is tied for 25th on three-under.