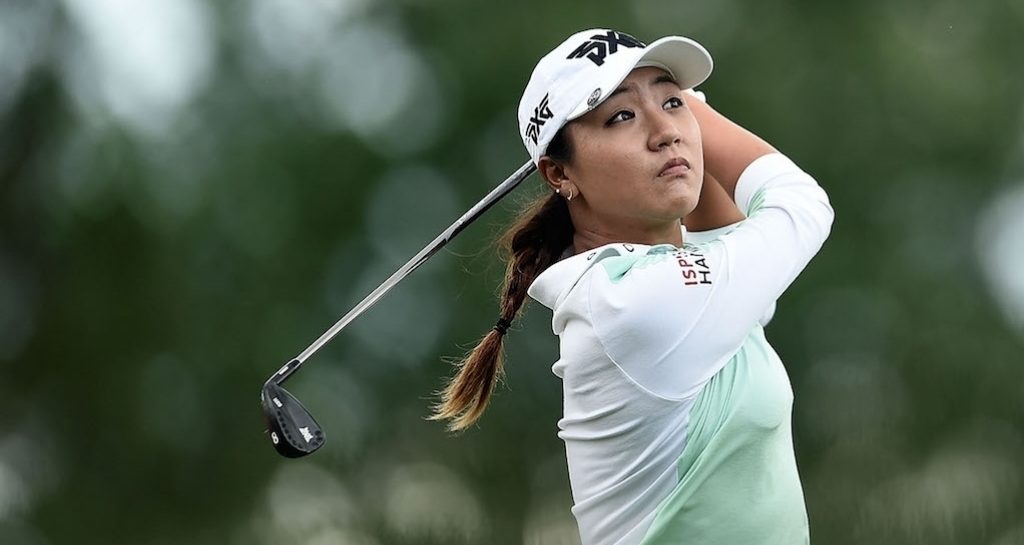 Former world number one Lydia Ko believes the battle for the 2017 US Women’s Open will be won and lost on the putting greens.

The event tees off at Trump National in Bedminster this week and Ko has been putting in the extra time on the greens, working on her pace and touch with coach Gary Gilchrist.

While Ko is still searching for her first win this year, her form on the greens has been impressive, as she is ranked third in putts per greens in regulation and seventh in putting average on the LPGA Tour for 2017.

“The greens will be the biggest part of this golf course,” the New Zealander told lpga.com.

“The greens are really big here and just because you’re on the green doesn’t necessarily mean it’s going to be an easy two-putt or a birdie. So, I think getting the speed right, that’s going to be super important.

“Yesterday we [Ko and her coach] did a lot of speed drills and just getting confident and basically balancing that with some shorter ones.”

In 2016, Ko lead the US Women’s Open going into championship Sunday, but a final round of 75 would see her slip back to finish T3.