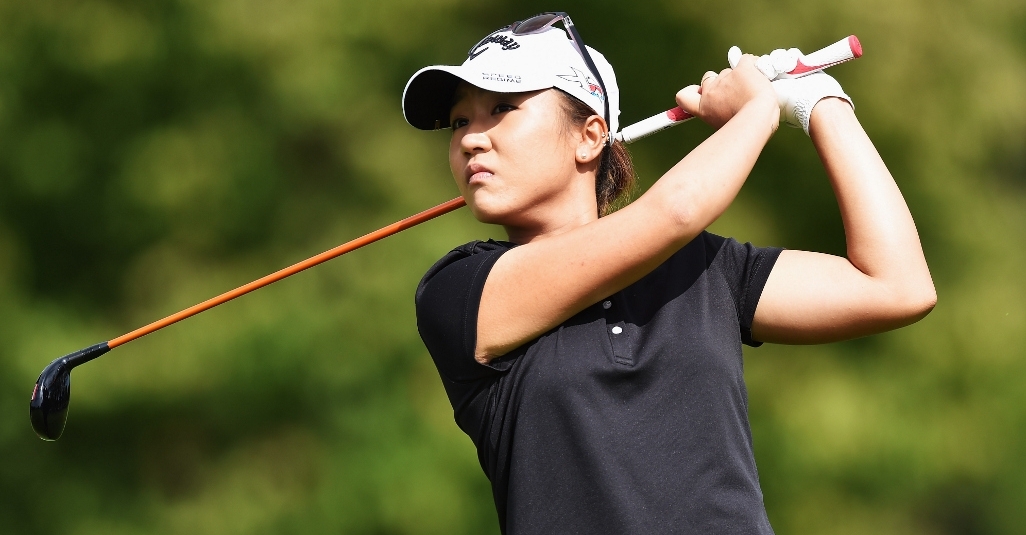 Lydia Ko marched to her first major win at the Evian Championship in France on Sunday.

The South Korean-born sensation carded an eight under par 63 in her final round to leave her on 16 under for the event in France, six shots clear of runner-up Lexi Thompson.

At 18 years of age, the win sees Ko become the youngest LPGA major winner in history. The New Zealander also becomes the youngest male or female winner of a major since Young Tom Morris in the 1868 Open Championship.

It was Thompson that set the pace early, with four birdies in her opening seven holes pushing the American three clear of the field.

While Thompson would falter with a bogey at the eighth, she was still well in contention. However, it fell apart for on the back nine, as she failed to gain any strokes before a costly error on the par three 14th lead to a double bogey.

In the meantime, Ko was simply sensational on the back nine, playing it in five under as she romped home to her first major win.

China's Shanshan Feng would finish third on eight under, while the South Korean duo of Mi Hyang Lee – the third round leader – and Ilhee Lee would be tied for fourth on six under.