Ko fights back in Taiwan 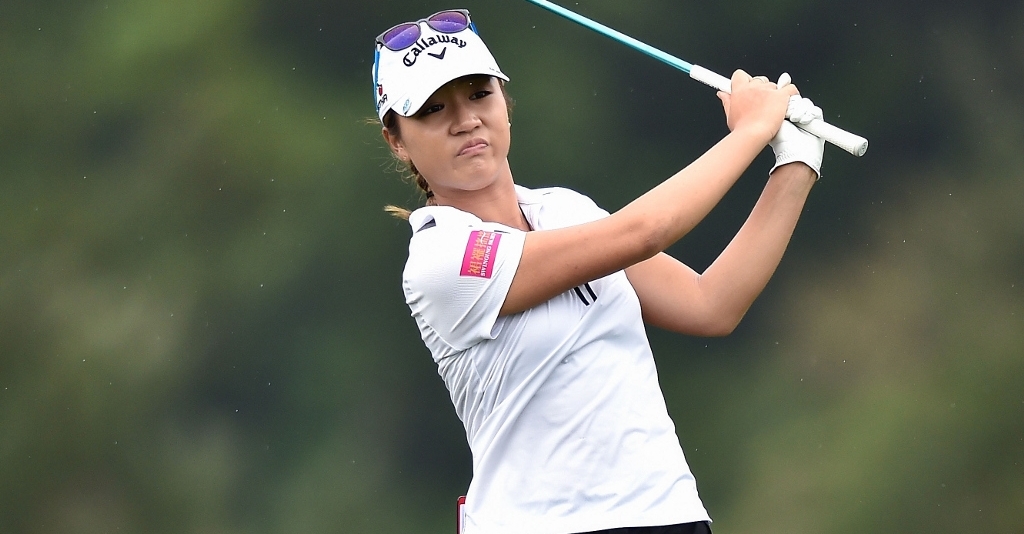 World number two Lydia Ko carded a five-under-par 67 during the second round of the Fubon LPGA Taiwan Championship, which propelled her to second position on the leaderboard after 36 holes.

Ko, searching for a third victory in her last five outings, started the round in a tie for seventh on three-under-par. However, two prolific spells – which included three birdies in five holes on the front nine and four birdies on the back nine – helped put her right back in contention for another title this year.

Ko's only blemishes were recorded at the 13th and 15th holes, both par fours.

The New Zealander is one stroke behind South Korea's Eun-Hee Ji, who managed to hold on to her slender lead, after producing another solid round of golf. Ji started the round with just a one-stroke cushion and will now head into the third round leading by the same margin.

She carded a three-under-par 69 on Friday, during what could have been a better round, had it not been for the horror show that she produced at the par five sixth hole, where she carded a seven.

The only player breaking the Asia Pacific dominance at the top of the Taiwan leaderboard this week is England Charley Hull, who is third after the second round, two strokes behind the leader and still in contention.

The English woman also carded a 69 on Friday. However, she still shares third position with China's Xi Yu Ryu. The Korean duo of So Yeon Ryu and Sun Young Yoo is in a tie for fifth on five-under-par for the tournament.

Norway's Suzann Pettersen started the second round in a tie for 43rd, after shooting a 74 during a dismal first round. She finished Friday's session in a tie for seven. The Norwegian carded a bogey-free round of 66 on Friday, in the most remarkable comeback of the week thus far.

Pettersen certainly exploited the par fives, gaining strokes at three of the four that are in play this week. She is now just five strokes behind the leader.

It was another ordinary day at the office for United States number one Stacy Lewis, who could only muster an even par 72 for the round – not enough to recover from the 77 she recorded on Thursday.