Ko comes to the party 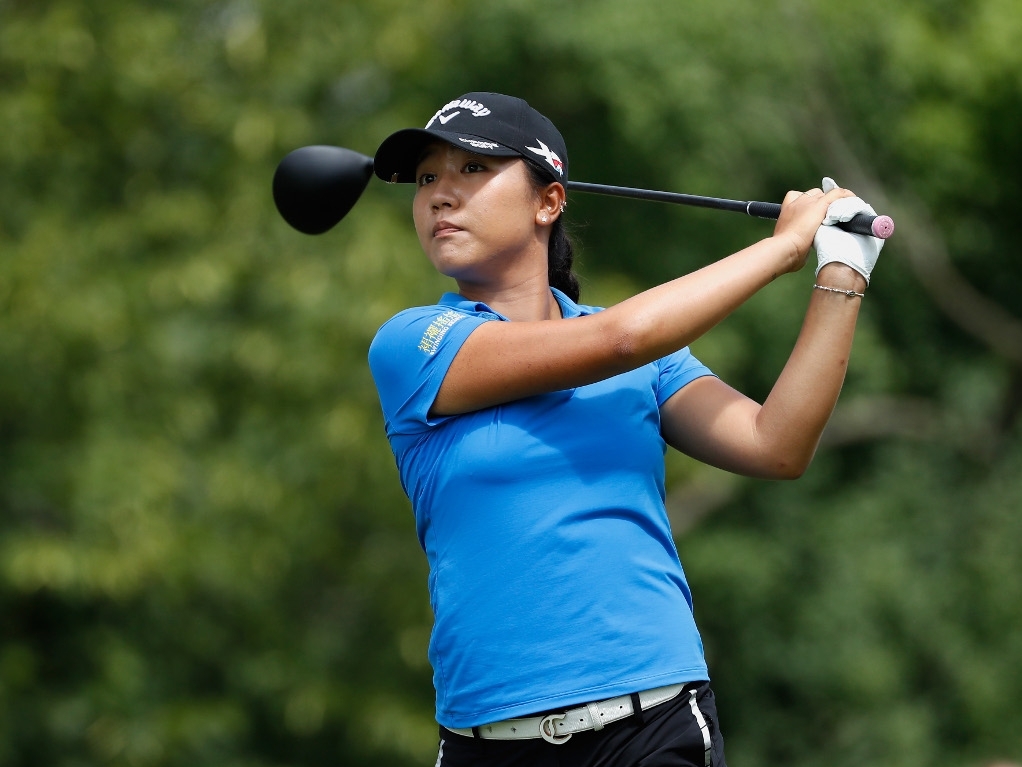 At the Ricoh Women's British Open on Friday, number one Lydia Ko, came face to face with the possibility missing the cut make the cut, but showed why she is the best in the business with a couple of late birdies.

During her second round, the South Korean-born New Zealander was two over par with four holes remaining. However, after sinking birdies on the 15th and 16th holes, she all but booked her place in the weekend rounds of the season's fourth major.

"Those birdies really gave me some breathing room going down the last two holes," she told reporters after reaching level par through 36 holes.

"I didn't hit the ball very well today. Not many putts were falling but I tried to stay positive until the end. I just tried to keep chipping away.

"Going into today my goal was to play all four days so I think goal number one is accomplished."

Ko said that the Marquess Course really tests the players and was very surprised that Mirim Lee of South Korea, who is the clubhouse leader, was sitting at an 11-under par.

"I don't know what course she is playing right now but I think it's all about putting here," Ko continued.

Playing alongside Ko for the second successive day was the local favourite Charley Hull, who sitting at five-under par, and Ko particularly enjoyed playing in front of such a boisterous crowd.

"For this many people to come out to watch, it's great," the 19-year-old continued.