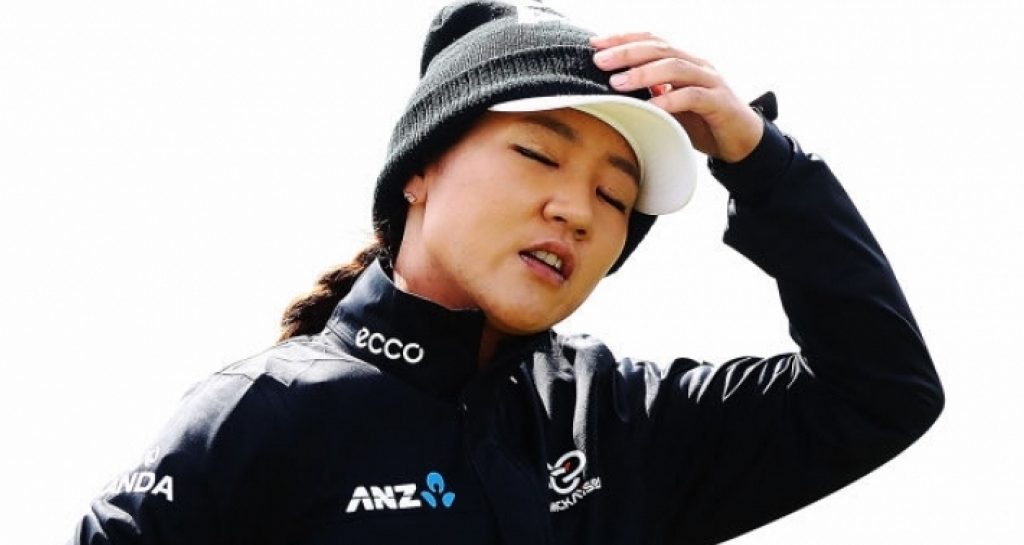 Former world number one Lydia Ko has announced she has a new caddie and swing coach in the build up to this weekend’s ISPS Handa Women's Australian Open.

The Kiwi star told LPGA.com that she enlisted the help of Jonny Scott, former long-time caddie for British Hall of Famer Laura Davies, a couple of months ago and that he will be her bagman in Adelaide.

Scott becomes Ko’s 11th caddie since she turned pro. Ko sacked an incredible seven caddies in her rookie year before enlisting the help of Jason Hamilton, who carried her bags for 10 of her 14 LPGA Tour wins. Gary Matthews and Peter Godfrey have carried her bag since Hamilton.

The world number 10 added that she is also working with a new swing coach – former PGA Tour pro Ted Oh.

Californian Oh grew up playing with Tiger Woods and qualified for the 1993 US Open at the age of 16. He replaces Gary Gilchrist and is her third swing coach since 2013 after David Leadbetter.

"Confidence is a huge thing," Ko said recently. "During the middle of last year I felt I lost a bit of confidence. Talent wise it does not change week-in, week-out, it is really confidence and how positive you are.

"I took time off to regroup and rest physically and mentally. The past month I have been training back in the states and it is good to come back and play this tournament, my first for the season."