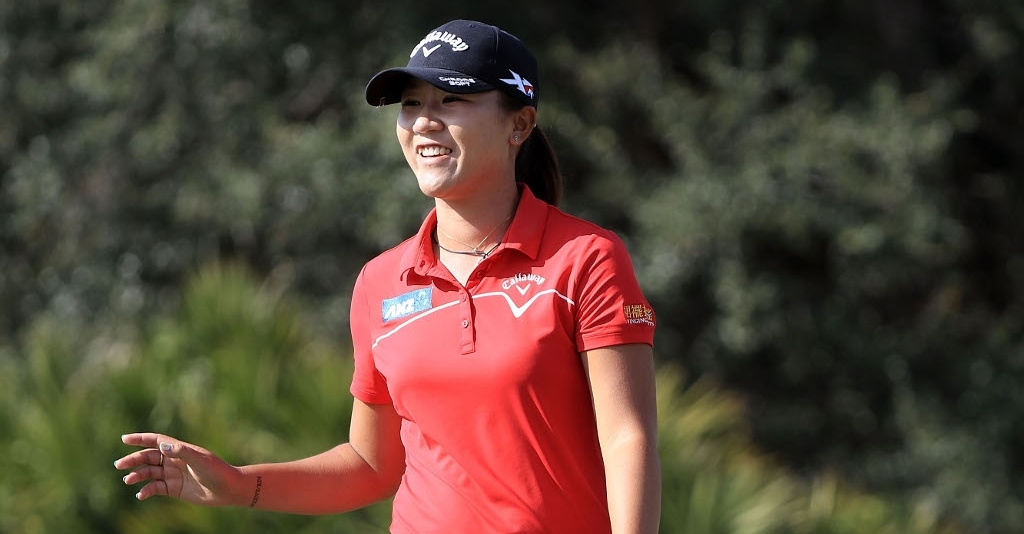 Lydia Ko opened up a three-shot lead at the CME Group Tour Championship after a stunning 10-under-par 62 on Friday.

After an opening 70 the day before, the New Zealander's stellar round on Friday  – a new course record at Tiburón Golf Club in Florida – took her total to 12 under par heading into the weekend.

Jessica Korda, Mariajo Uribe, In Gee Chun and Charley Hull all follow on seven under, five back, in a tie for sixth.

Impressively, Ko's score on the day was four strokes better than anyone else in the field.

Starting the day four shots off the lead, she started with three straight birdies to immediately close the gap on the top.

One more birdie followed on the front nine, but it was the seven birdies after the turn that really saw her demolish the rest of the field, with only a bogey at the short 12th hampering her progress.

Last year she won the #RaceToCMEGlobe, Rolex Player of the Year & $1 Million. Will @LydiaKo do it again? Today’s 62 @CMEGroupLPGA helped! pic.twitter.com/EDl0ZqHaNG

"Going into today I just wanted to focus on my game and I knew I had a great pairing…. and maybe it was the great vibes I got from them but obviously it's a great round and I'm in a better position than I ever could have imagined," said Ko. "Over the weekend I just have to focus on me."

Ko is bidding to win her third straight Race to the CME Globe title at the LPGA's season-ending event.

She currently trails Thailand's Ariya Jutanugarn in the standings, but the bonus is hers if she wins the tournament, and she could still win even if she doesn't come out on top, depending on Jutanugarn's performance.

The Thai lies on four under, eight back, after rounds of 72 and 68.