‘Ko can get even better’ 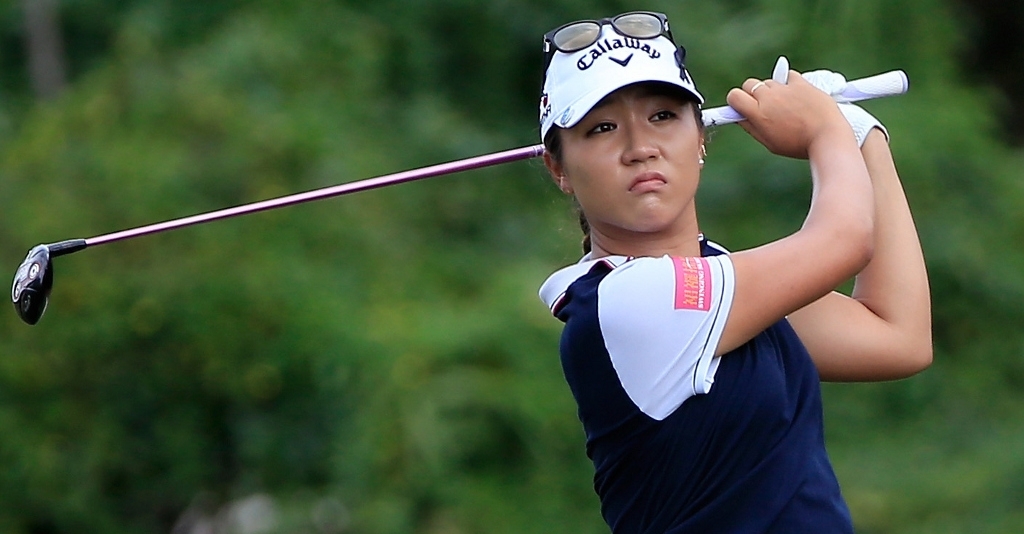 Former PGA Tour winner Phil Tataurangi says his countrywoman Lydia Ko can get even better in 2016.

The 18-year-old New Zealander captured her first major title at the Evian Championship in September, and won four more times on the LPGA Tour, to end the year as the world number one.

"With even more confidence than she already has, with the self belief to know she's been there, done that – it goes a long way," the 44-year-old told Stuff.co.nz.

"If you're taking the male equivalent in Mr Tiger Woods that would be a very good year, and it would be a great one if you won a major."

Tataurangi believes Ko's breakthrough major win will lead to a greater sense of confidence in the new year, and will give her even more of a mental edge.

"She's a great competitor who finds a way to get it done," he added.