Ko: At last it is done 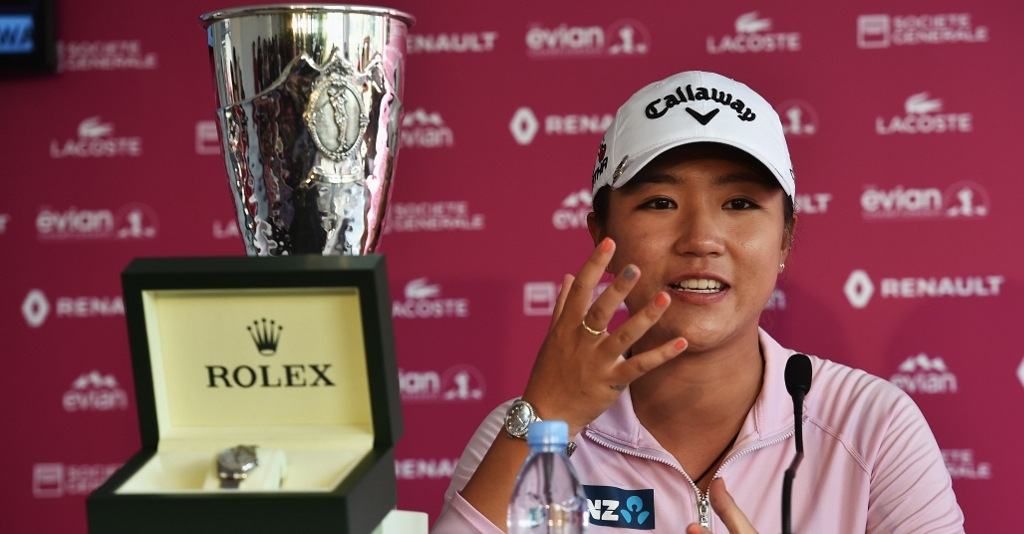 Lydia Ko has revealed the great relief that she felt following her maiden major win at the Evian Championship.

The South Korean-born sensation cruised to a six-stroke victory at the Evian Resort Golf Club in France on Sunday.

Ko has come close to winning a major before as she has no less than four top-five finishes since playing in her first major in 2012 at the age of 15.

"Everyone won't be asking me when I'll win my first major because it's done," quipped the 18-year-old prodigy after the watershed win.

Lexi Thompson had a three-stroke lead when she stood on the eighth tee-box, but Ko would blow the American out the water with a scintillating eight under 63 to romp to victory.

"It's probably the best round ever," added the New Zealander.

"To finish with two birdies, finish on the last 72nd hole, with a birdie, it doesn't happen often, so it's definitely one of the top rounds of my whole entire life, and I'm sure it will be in my career.

"Today has been unbelievable. You know, I put myself in a good position going into today, over the last couple of days, and yeah, I just focused on my game. Lexi was playing really great golf, hitting good shots to the pin and making a lot of great putts. So I just said, hey, I've just got to focus on one shot at a time."

Thompson, who carded a one-under 70 on Sunday, heaped praise on the nine-time LPGA winner following her brilliant final round.

"She played amazing. She deserves it. She ball-struck the heck out of this golf course and putted it really well. You can't get much better than that."