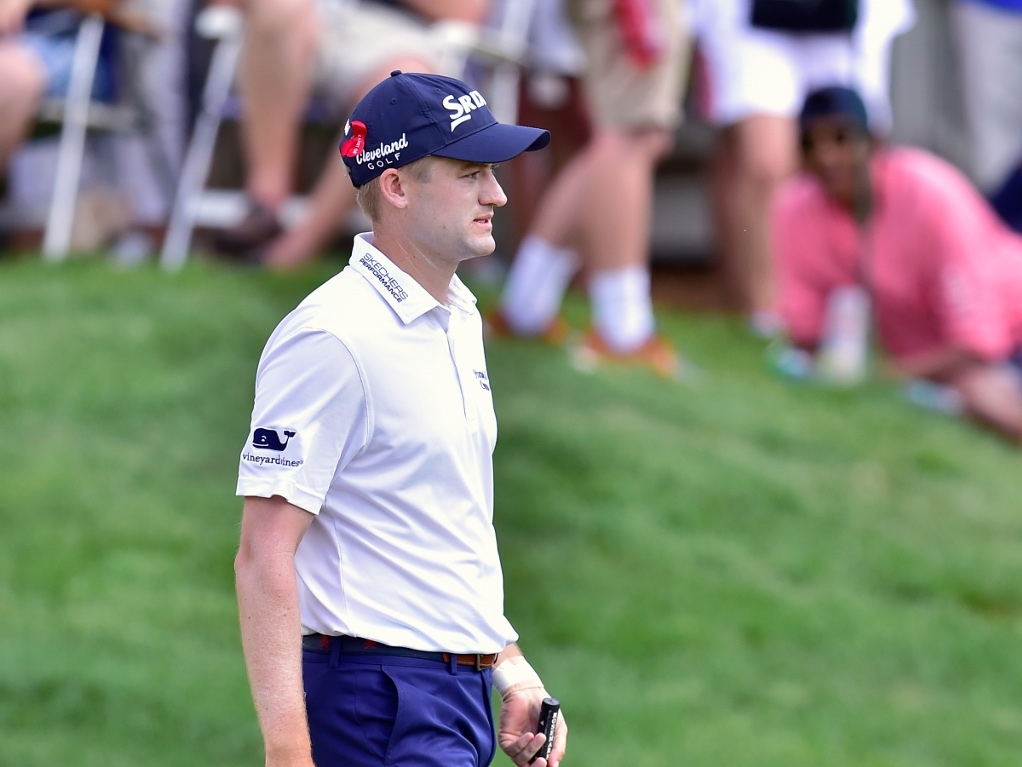 Russell Knox carded a two-under-par 68 to triumph at the Travelers Championship by one stroke on Sunday.

The title is Knox's second on the PGA Tour title, with the Scot, who finished on 14 under, having won the WGC-HSBC Champions in November last year.

Jerry Kelly finished in second on 13 under, while Justin Thomas and Patrick Rodgers ended the tournament in a tie for third on 12 under. Overnight leader Daniel Berger finished in a tie for fifth after carding a closing 74.

Jim Furyk may not have topped the leaderboard, but he certainly a day to remember  as he fired a 12-under-par 58, the lowest round in PGA Tour history, to finish in a tie for fifth.

Knox,w ho began the day three shots behind Berger, made two birdies, which included a holed 22-foot putt at the third, and a bogey on the front nine. He made consecutive birdies at the 13th and 14th, but faltered with a bogey at the 16th. Despite this, the Scot went on to make a 12-foot par putt at the 18th to claim the title.

Kelly’s round of 64 consisted of five birdies, a bogey and an eagle at the par-four 12th, where he drained his approach shot from 113 yards.

Furyk surged up 65 spots on the leaderboard on Sunday courtesy of his 58, which saw him make 10 birdies and sink his approach shot at the par-four third from 135 yards out for an eagle.