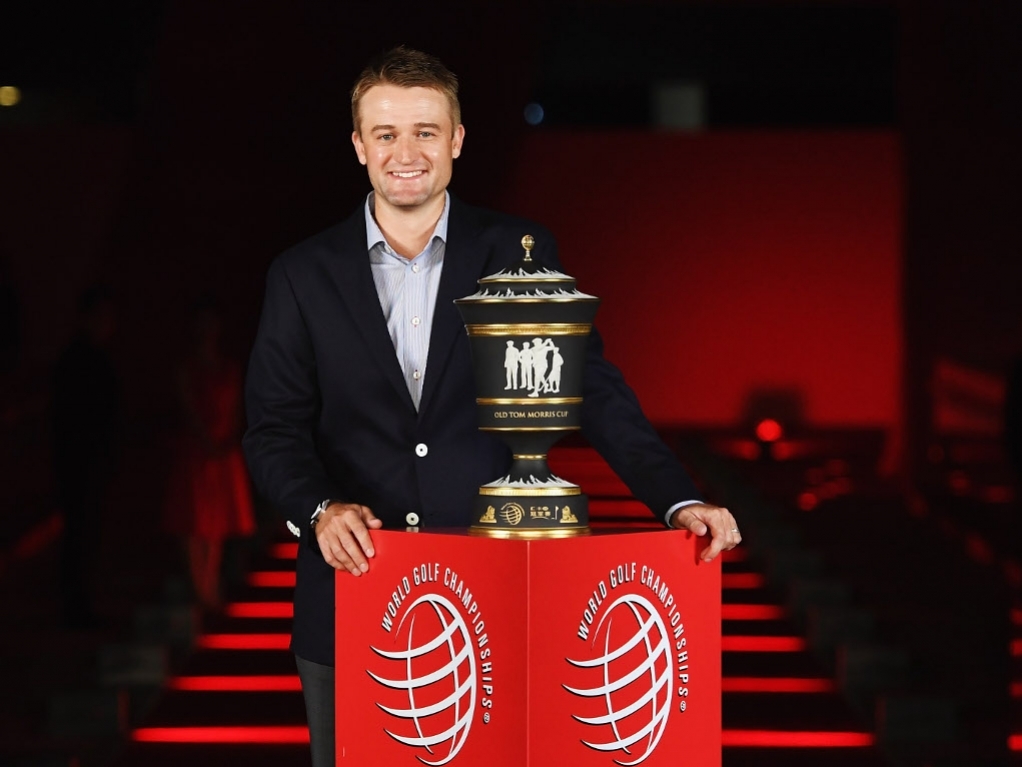 Russell Knox arrives in China as the defending champion of the HSBC Champions, but there are a few superstars standing in his way.

The Scot was superb last time around at the Sheshan Golf Club, with a 65 and a pair of 68s helping him to 20-under-par and a two-shot win over Kevin Kisner for his first PGA Tour win.

However, this time around, Knox is under no illusions at the challenge ahead of him. The event has attracted the crème de la crème of the golfing world, with Dustin Johnson, Rory McIlroy, Bubba Watson, Rickie Fowler and Henrik Stenson all in attendance this week.

"I expect to come here and play well, but obviously winning is extremely difficult, especially against this calibre of the field," the 31-year-old told europeantour.com.

"This is my first professional title defence so I'm really going to try to soak it all in, do my best, and see what happens. It would be unbelievable to be in the same conversation as Tiger Woods for winning back-to-back titles, but by no means am I going to put extra pressure on myself.

"It's amazing when you get to play against the strongest fields in golf. There are so many massive names here, as there was last year, and it's the best way to test your game to see how you stack up against the best of the best. It's an honour to be the champion here and to come back to defend."

The 2016 WGC – HSBC Champions tees off on Thursday in Shanghai.