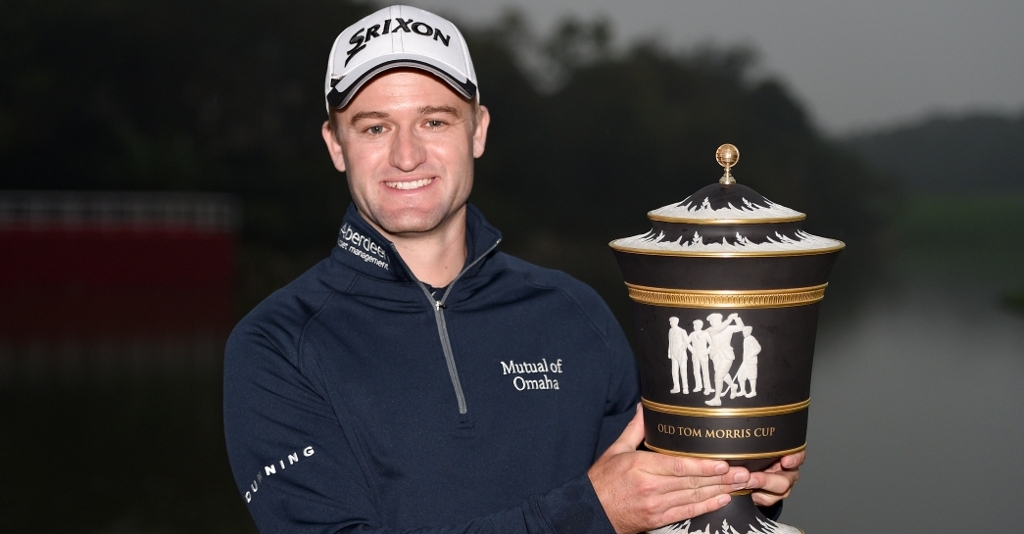 Knox became the first Scot to win a World Golf Championships event when he closed with a four under 68, leaving him on 20 under par for the tournament, two strokes ahead of American Kevin Kisner.

The win was a long time coming for the Inverness-native, who is in his fifth year on the PGA Tour.

"It's incredible…I always hoped it was going to happen but you're just never sure," the 30-year-old told europeantour.com.

"There's just so many unbelievable players on tours all around the world and to win at this stage is a dream come true. I still can't quite believe it.

"Deep down in my bones I felt I was capable of winning. I thought it was going to be maybe another year. But I'm glad it happened now.

"Winning any level is the hardest thing you can do, and especially because I've never won a big one like this. It was tough but I just kept holing putts, and golf is so much easier when that happens.

"I always kind of thought I was going to win a big one for some reason as my first one. I've been close a few times before but this is going to take a long time to sink in."