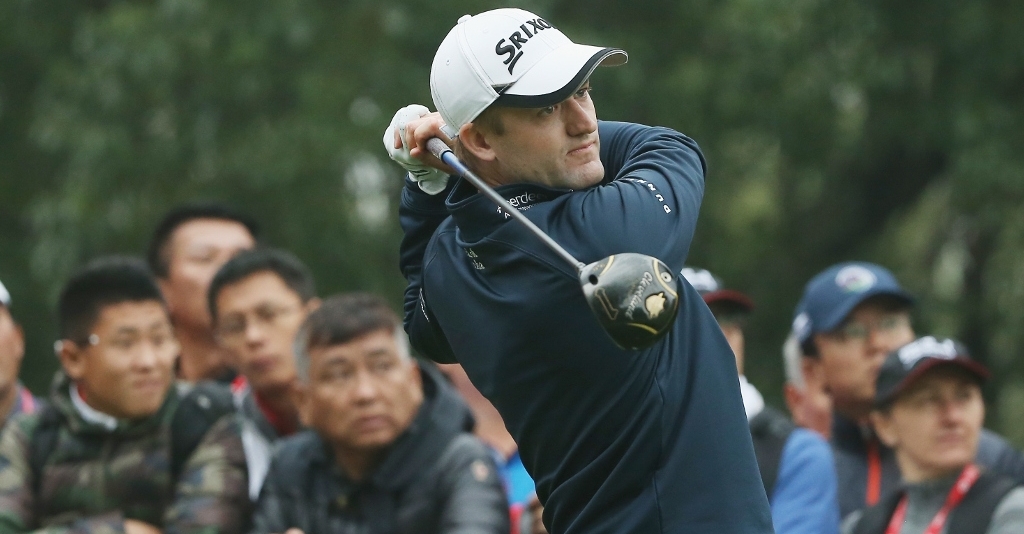 The Scot, though, is not currently part of the European Tour and thus does not qualify, despite leading the European team's points list by 200,000 points over Victor Dubuisson, who is eligible.

Should Knox wish to make the team, which will head to Hazeltine National Golf Club in September next year, he will have to pay the £500 European Tour joining fee and submit an application form before next week's season-ending Tour Championship in Dubai.

The 30-year-old, though, admitted that he is not aware where he is on the points list or what needs to be done in order for him to make the team.

"It's going to be a goal of mine to make the European Ryder Cup team and this obviously springboards me," he said following his win in Shanghai.

"I have no idea where I stand for making the team or what I need to do. But I look forward to finding out and giving it a run, that's for sure."

Even if Knox joins the European Tour ahead of the deadline, he is unlikely to play any regular tour events before the Ryder Cup cut-off point in August.

As such he will need good performances in tournaments sanctioned by the European and PGA Tour – majors and World Golf Championships – or rely on being one of Darren Clarke's captain's picks.