Kjeldsen joins Fitzpatrick at the top 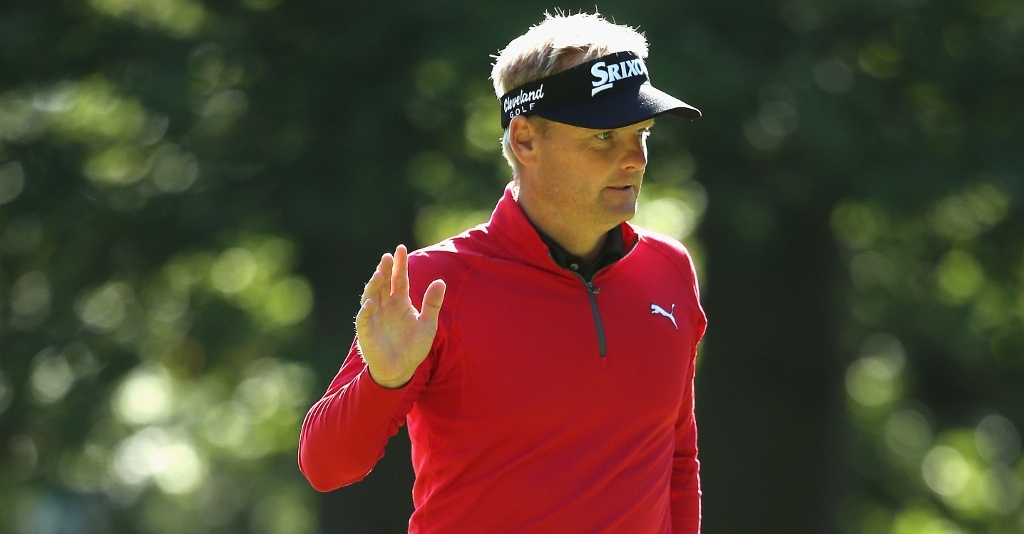 Soren Kjeldsen shot a second-round 68 on Friday to join Matthew Fitzpatrick in the British Masters lead.

Fitzpatrick came into the second round with a one-shot lead and held firm with a 69 of his own to stay tied at the top with the Dane on nine under par heading into the weekend at Woburn.

The duo are one shot clear of Richard Bland and Kiradech Aphibarnrat, who both fired second consecutive 67s.

Kjeldsen has enjoyed a solid run of form since winning the Irish Open in May, and has secured four top-10 finishes since.

After starting with six pars, he dropped a shot at the 16th (his seventh) but gained it back at the next.

He would chip in from the bunker at the third for a birdie and would make further gains at the fifth and sixth.

"I haven't looked at any boards, I didn't even realise I was leading," Kjeldsen told the European Tour.

"I just want to keep doing what I'm doing, I'm enjoy myself going through the process and I'm hitting some nice shots.

"I certainly need to get better than what I am, that's for sure but when it comes to Race to Dubai and World Rankings, I try not to look too much. I try and improve every day and analyse and adjust every day and do the best I can do.

"The other guys, I can't tackle them, I can't steal their ball, I can't do anything about it so I may as well just concentrate on my stuff."

Fitzpatrick, meanwhile, is chasing his first win in Europe, but insists it's not affecting his approach.

"I wouldn't say it's something I'm concentrating on to be fair," he said. "I'm just playing one hole, one round at a time if I'm honest and the big thing me and (manager) Chubby (Chandler) have been talking about is just creeping up the World Rankings as much as possible.

"If the win doesn't come this week but I move up in the World Rankings, that's good enough for me so if I can just keep moving up slowly that will be great."

The Englishman mixed five birdies with three bogeys in a mixed day. He'll be pleased with playing his final eight holes in three under par, however.