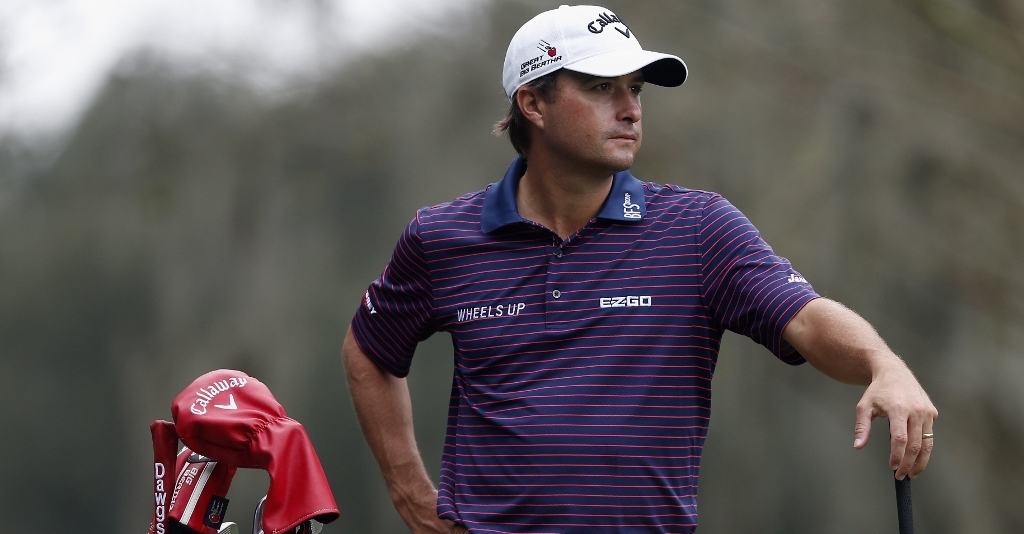 Kevin Kisner sits atop the RSM Classic leaderboard after Thursday's first round at Sea Island Resort.

The 31-year-old American opened with a seven-under-par 65 to grab a one-shot lead over a group of eight players that includes David Hearn, Kevin Chappell, Scott Stallings and Jeff Overton.

Jason Dufner and Brendon de Jonge are among a 13-man group on five under, two back, while Chris Kirk and Thomas Aiken are part of the bunch on four under.

Monday's winner at the OHL Classic, Graeme McDowell, opened with a three-under-par 69 to lie four shots back alongside Matt Kuchar and D.A. Points, among others.

Kisner started from the 10th and opened with a birdie at 11 before making further gains at 17 and 18 to reach the turn in 33.

He would pick two more birdies at the fourth and sixth before rocketing into the lead with a superb eagle at the par-five eighth courtesy of a monster 32-foot putt.

Kisner has never won on the PGA Tour despite coming very close on several occasions this year, missing out in play-offs at the RBC Heritage, the Greenbrier Classic and the Players Championship.