Kisner back in front in Georgia 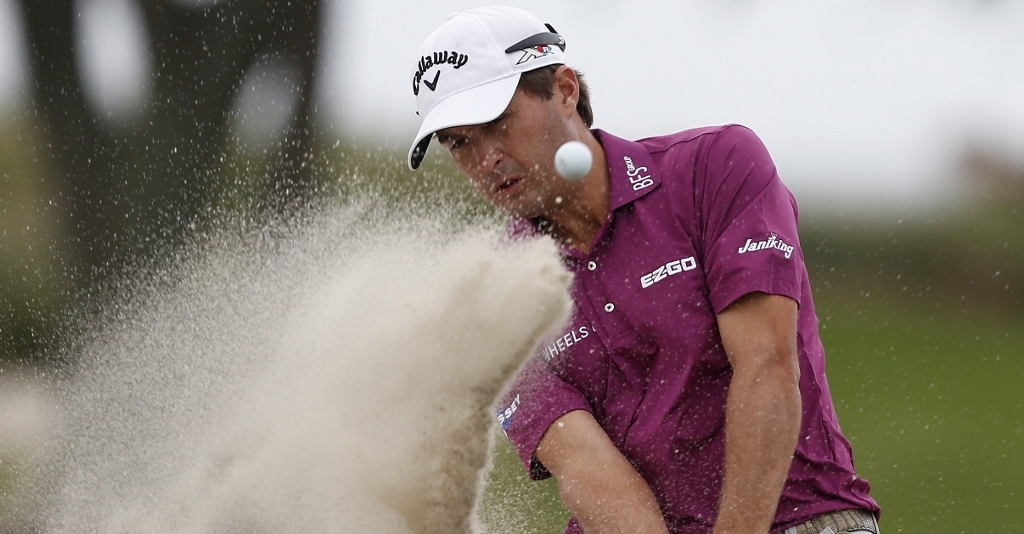 First-round leader Kevin Kisner is back in the lead at the RSM Classic after a sterling 64 at Sea Island Resort on Thursday.

Kisner led after the first day in Georgia but was overtaken by Kevin Chappell in Friday's second round.

None of the fellow front-runners could match his low scoring on Saturday, however, as the 31-year-old opened up a three-shot lead thanks to a six-under-par round.

Kisner was only two under par for his first nine holes, but made further gains on 10 and 13 before following up a bogey at the 14th with a hat-trick birdies at 16, 17 and 18.

He was neck and neck with Chappell for most of the round, but that closing burst allowed him to pull three valuable shots clear ahead of Sunday's deciding action.

Chappell remained solid on Saturday, bouncing back from successive bogeys at the second and third to play his remaining 15 holes in four under par for a two-under-par 68.

Also in the mix is last week's OHL Classic winner Graeme McDowell, who finds himself in third place a further shot behind Chappell after a well-played 65.

Alex Cejka is in fourth after three rounds of 67, but has work to do five shots behind the leader.

Kisner has never won on the PGA Tour despite coming very close on several occasions this year, missing out in play-offs at the RBC Heritage, the Greenbrier Classic and the Players Championship.