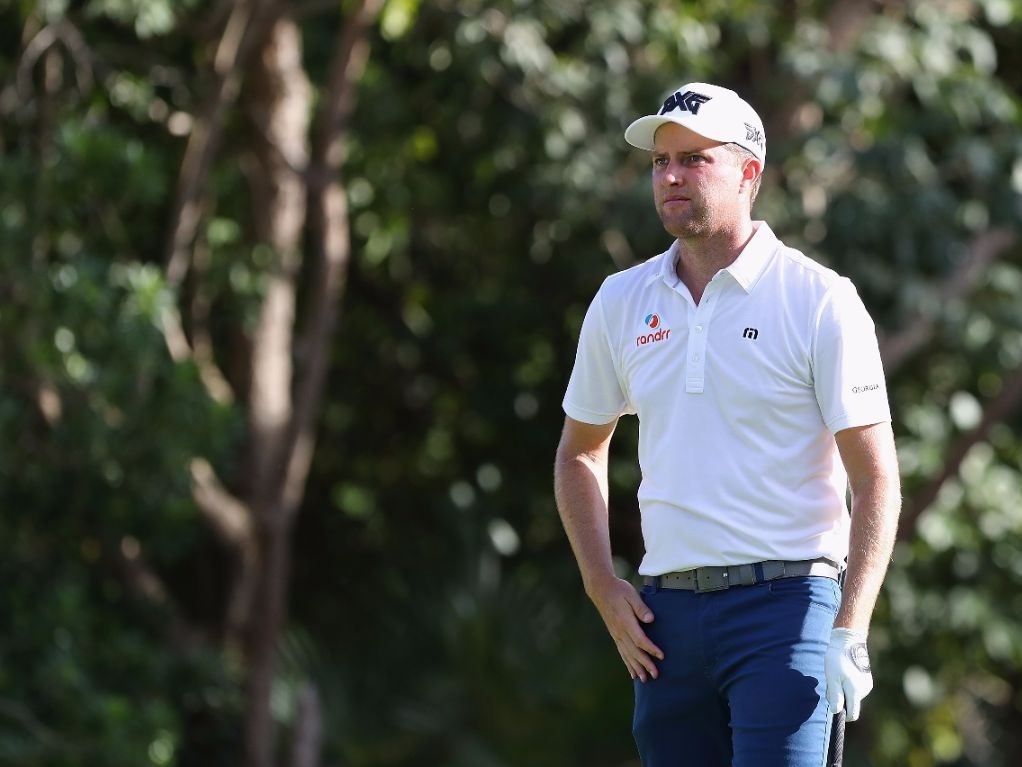 Chris Kirk boasts a one-shot lead after the opening day of the OHL Classic, following a blemish-free round in Mexico.

The American – who won the last of his four PGA titles last year – enjoyed a productive day at Greg Norman’s Mayakoba course with an eight-under par round of 63.

Kirk has been in good form of late with top 10 finishes at both Silverado and Mississippi, and he was able to build on that momentum.

The 31-year-old recorded four birdies on both the front and back nines, with a bogey-free day seeing him finish one shot ahead of Camilo Villegas, Gary Woodland and Ben Crane, who were all tied for second spot.

American Aaron Wise finished the day in joint fifth, alongside home favourite Abraham Ancer, after one of the most eye-catching rounds which saw him register a hole-in-one at the fourth and follow it up with an eagle at the fifth.

Among the big names in the field, Jim Furyk endured a miserable day which included a double bogey in a round of 74.

And it was even worse for defending champion Graeme McDowell, who opened his tournament with a 75.