Kirk in front in Adelaide 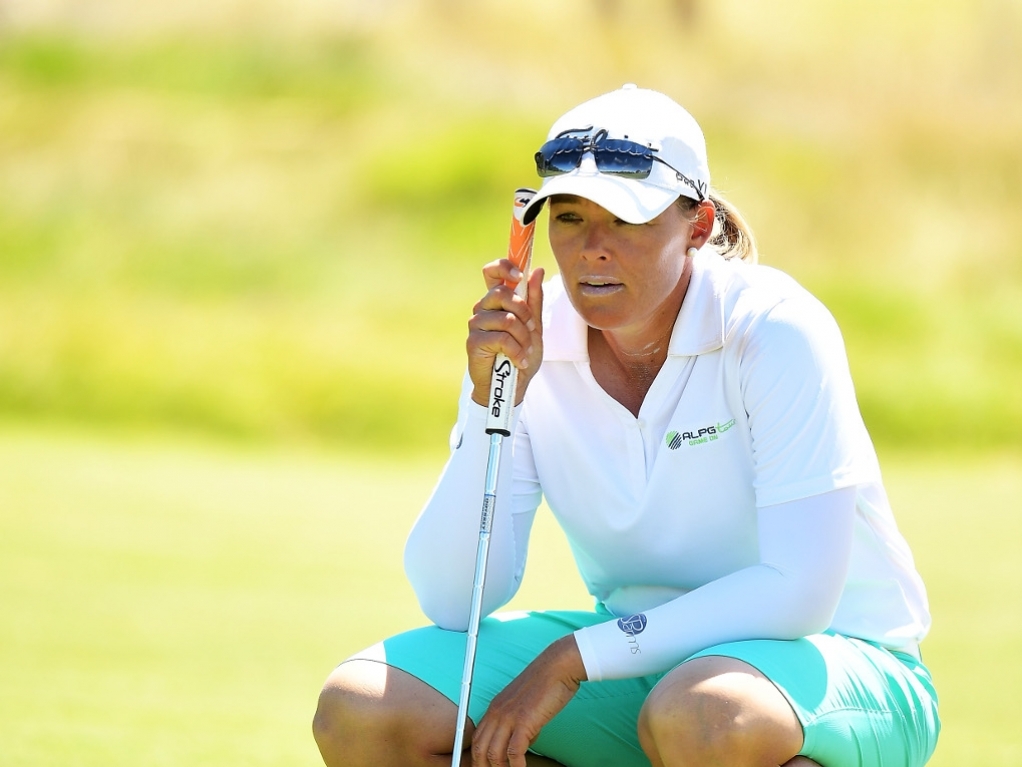 Katherine Kirk has a two-shot lead after the opening round of the LPGA’s ISPS Handa Women’s Australian Open on Thursday.

The Australian fired a superb eight-under-par 65 around the Royal Adelaide Golf Club to finish two strokes ahead of Min lee, Chella Choi Marissa Steen and Jane Park who all shot 67s.

Kirk, who is looking for her first win on the LPGA Tour since 2010, rolled in four birdies on the front nine and four on the back for a flawless round.

"I had a lot of birdie chances," said the 34-year-old after the round.

"I think I hit maybe 16 greens, 15 greens, so that helps. But I had a couple of tap-ins too for birdie. There are low numbers to be had out there. There are a lot of birdie opportunities. I was just fortunate I got off to a good start and just kept the momentum going."

Further down the leaderboard, former US women’s Open winner Michelle Wie is five shots off the pace in T17 while defending champion Haru Nomura struggled, carding a two over 75.