Kirk going back to basics 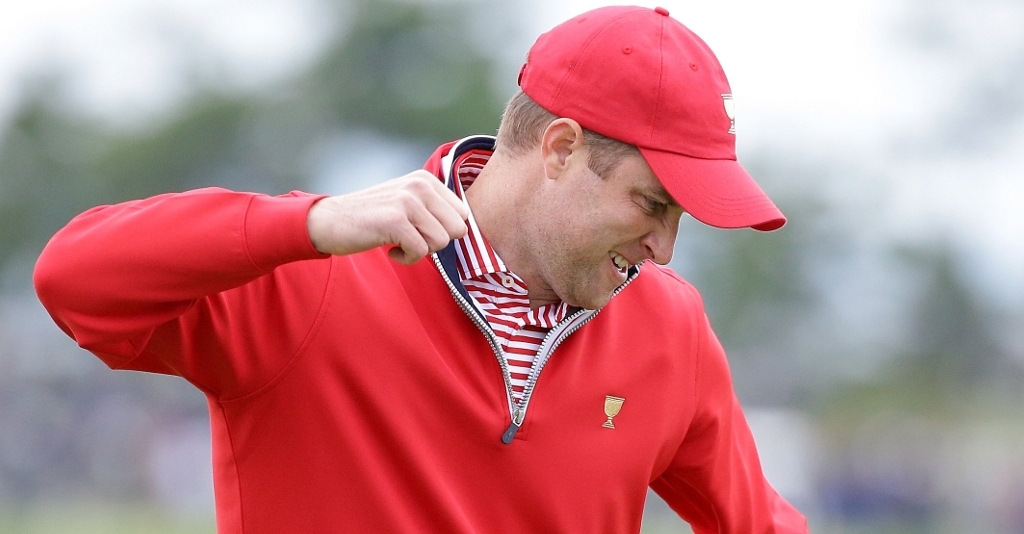 Crown Plaza Invitational champion Chris Kirk said there would be a premium on fitness during his 2016 campaign.

Kirk, who will be among those competing at the Hyundai Tournament of Champions this weekend, had a positive second half to his 2015 season and capped that off with a match-winning performance at the Presidents Cup at the end of the year.

The American has created the ideal platform to build on during the 2016 campaign but even he acknowledges that he will have to put in a few extra yards if he is to truly make the season count, in both the short and long term.

"I always worked out in college and my first five years as a pro," said Kirk ahead of this weekend's tournament.

"It's been lacking in the last three years since I had kids," added Kirk,

"When I stopped working out, I had the best year I ever had," quipped Kirk.

"Then the following year I started working with Scott (Hamilton) and got my golf game efficient and I had that huge season a year ago. This year I played well, I just didn't putt quite as well and my ball striking was so-so for the standard I set for myself. But I started thinking, `What am I going to be like 10 years from now?'

"Where I'm at now is fine. But I need to start going in the other direction instead of further away from being fit," explained Kirk.