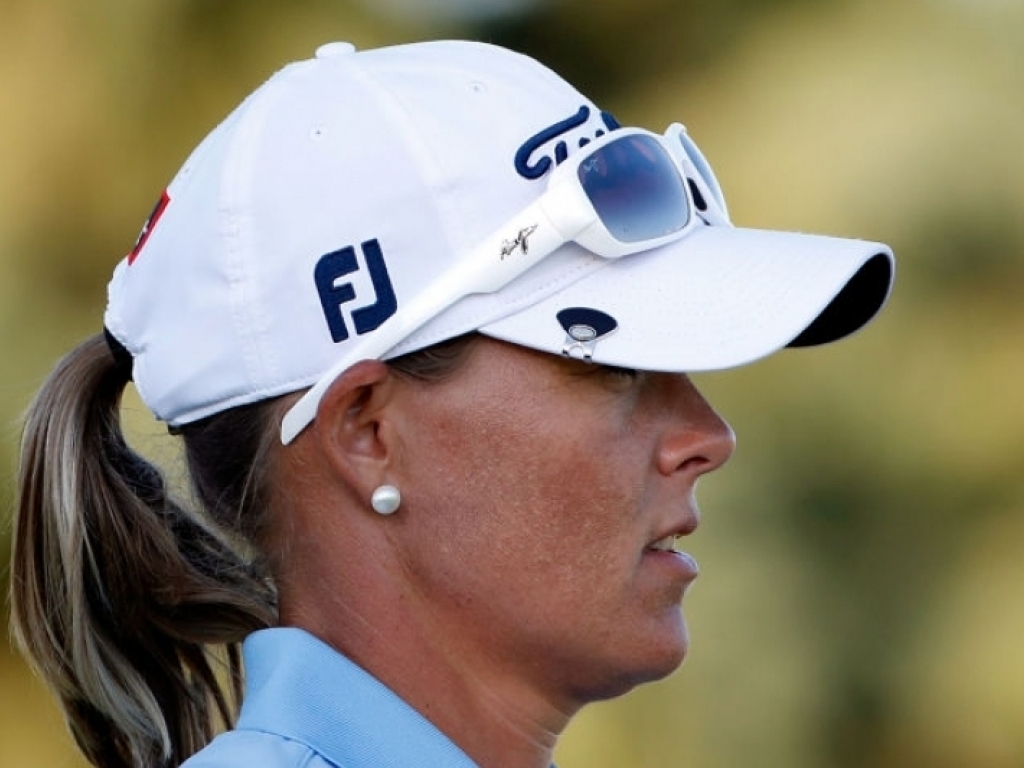 Katherine Kirk shot a seven-under par 65 on Saturday to open up a four-shot lead in the Thornberry Creek LPGA Classic.

Kirk’s third sub-70 round leaves her on 20-under par and puts her in position to challenge the LPGA’s 72-hole low scoring record.

The 35-year-old Australian followed up an opening round of 68 with a career-best 63 on Friday, and she reached 20-under thanks to nine birdies as she tore up the Thornberry Creek course on its tournament debut.

The LPGA record low for 72 holes is 27 under par, set by Annika Sorenstam in 2001 and equalled last year by Sei Young Kim at the Founders Cup.

Level par after seven holes, Kirk proceeded to birdie four straight holes around the turn, before picking up extra shots at the 13th, 15th and 17th. She then saved par at the final hole with a 15-foot effort.

Kirk is looking for her third LPGA title and her first for seven years.

Her nearest challenger on Sunday will be her final round playing partner Ashleigh Buhai of South Africa, who also carded a 65 on Saturday to finish at 16-under par.